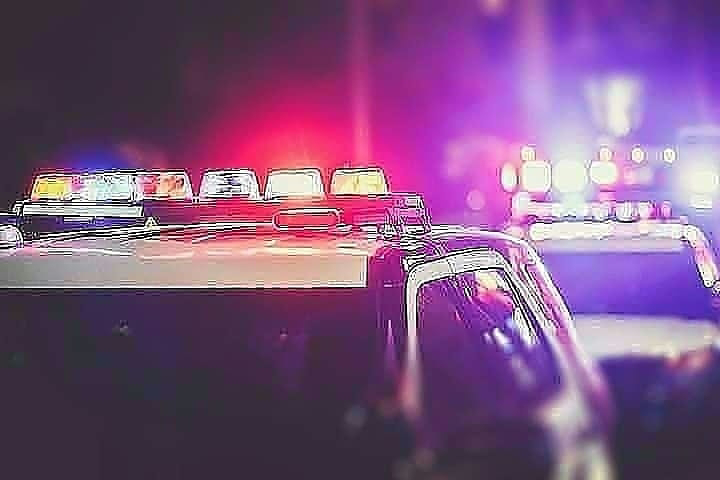 A family of five on Christmas Eve was displaced after their Glen Burnie home was damaged during in an accidental fire.
Firefighters responded to multiple 911 calls reporting a house on fire in the area of Marley Neck Road and Overhill Road. First arriving firefighters found a one-story, single-family home at 25 Marley Neck Road with the back exterior on fire. The fire was quickly extinguished, containing the damage to a rear mudroom addition and minor fire extension to the attic area.
Members of the Anne Arundel County Fire Department Fire and Explosives Investigation Unit determined that this was an accidental fire. There were no reported injuries. The Red Cross is assisting two adults and three children displaced by the fire.