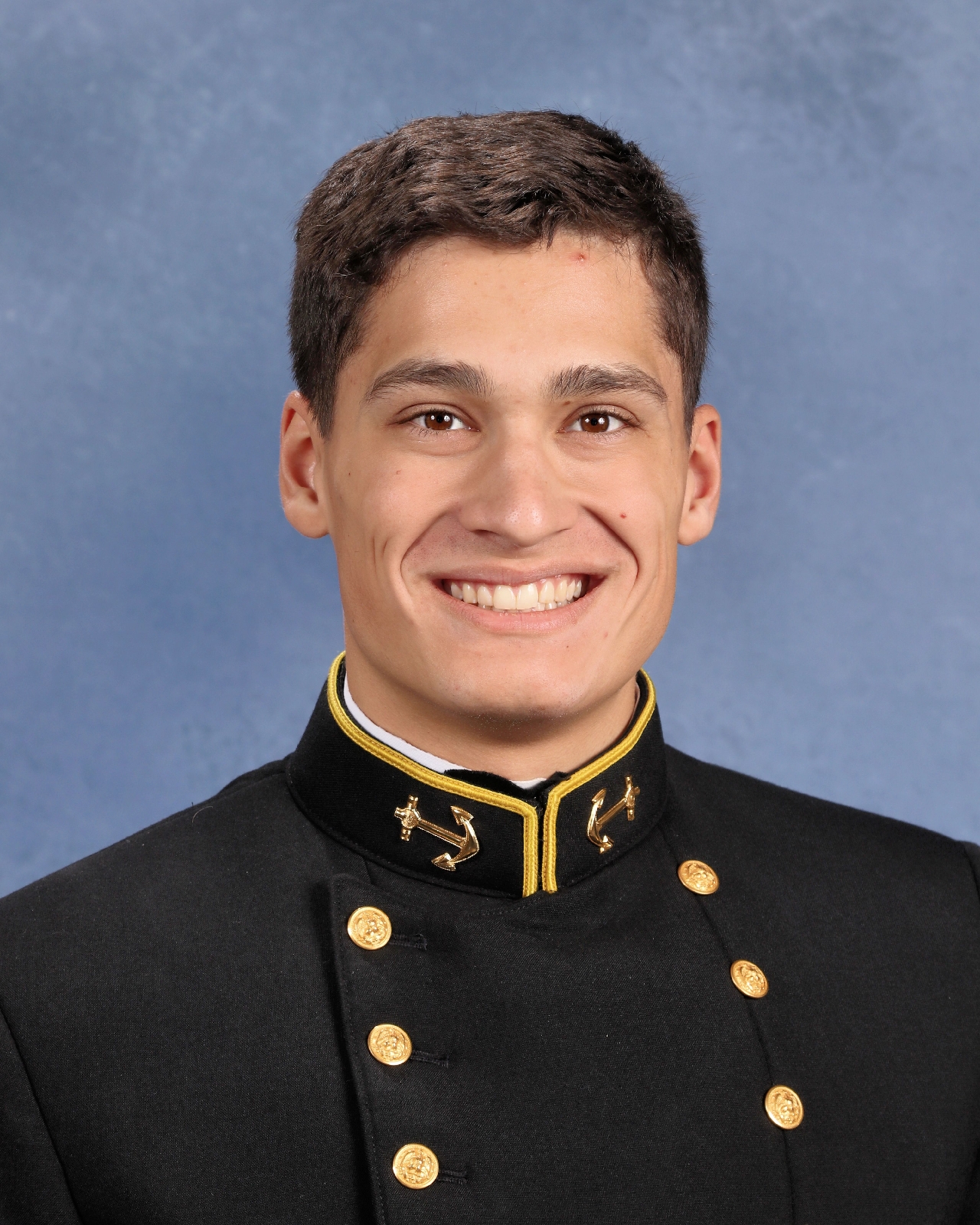 The United States Naval Academy has identified the midshipman who died suddenly earlier this week.
Midshipman 1st Class (senior) John Johnson, 22, of Chapel Hill, N.C., died late evening Monday, Dec. 14, in a drowning accident that occurred while on leave from the U.S. Naval Academy.
“We are deeply saddened to learn about the death of Midshipman John Johnson,” said Vice Adm. Sean Buck, 63rd Superintendent, U.S. Naval Academy. “My wife, Joanne, and I, on behalf of our Naval Academy family here in Annapolis including the many midshipmen, faculty, staff who had formed deep bonds with John, extend our heartfelt condolences to the Johnson family.”
Johnson, born and raised in Pittsburgh, Pennsylvania, was the oldest of five boys. His family moved to Chapel Hill, North Carolina, where he attended East Chapel Hill High School, playing football and running track. Upon his high school graduation, Johnson attended the University of North Carolina at Chapel Hill before being selected for admission to the Naval Academy and reporting to Annapolis with the class of 2021 in June of 2017.
A member of the 29th Company, Johnson served as a company platoon commander this year. An Honors Mathematics major, he was selected for the USNA Trident Scholar Program and conducted research on matroid invariants and error correcting codes. He participated in the United Kingdom and International Scholarship Program, several mathematics competitions, the math and chess clubs, and intramurals. Johnson was near the top of his class at the Academy, holding a 3.97 GPA and at the time of his death, was ranked in the top 100 academically, and top 40 overall amongst his classmates. He was on the Superintendent's List the majority of his time at USNA.
Johnson was awarded the Navy and Marine Corps Association Leadership Award for Academic Year 2019, which is peer-selected by the top ranked (in aptitude for commissioning) midshipmen in each class in each battalion.
“If I were to describe John in one word, it would be ‘passion,’” said 29th Company Officer Lt. Eric Nordquist. “He epitomized and excelled in every area, and earned the respect of everyone who crossed his path. He will be sorely missed by the 29th Company in so many ways.”
Counseling services and support are available both in-person and virtually to midshipmen, faculty, and staff through chains of command, chaplains, and the Midshipmen Development Center.
Funeral arrangements are pending, and more information will be provided as it becomes available. The Naval Academy will continue to support Johnson’s family, friends, and loved ones during this time of grief.
Johnson is survived by his parents, Kim and John, and his four younger brothers, Vance, Paul, Franklin, and Teddy.