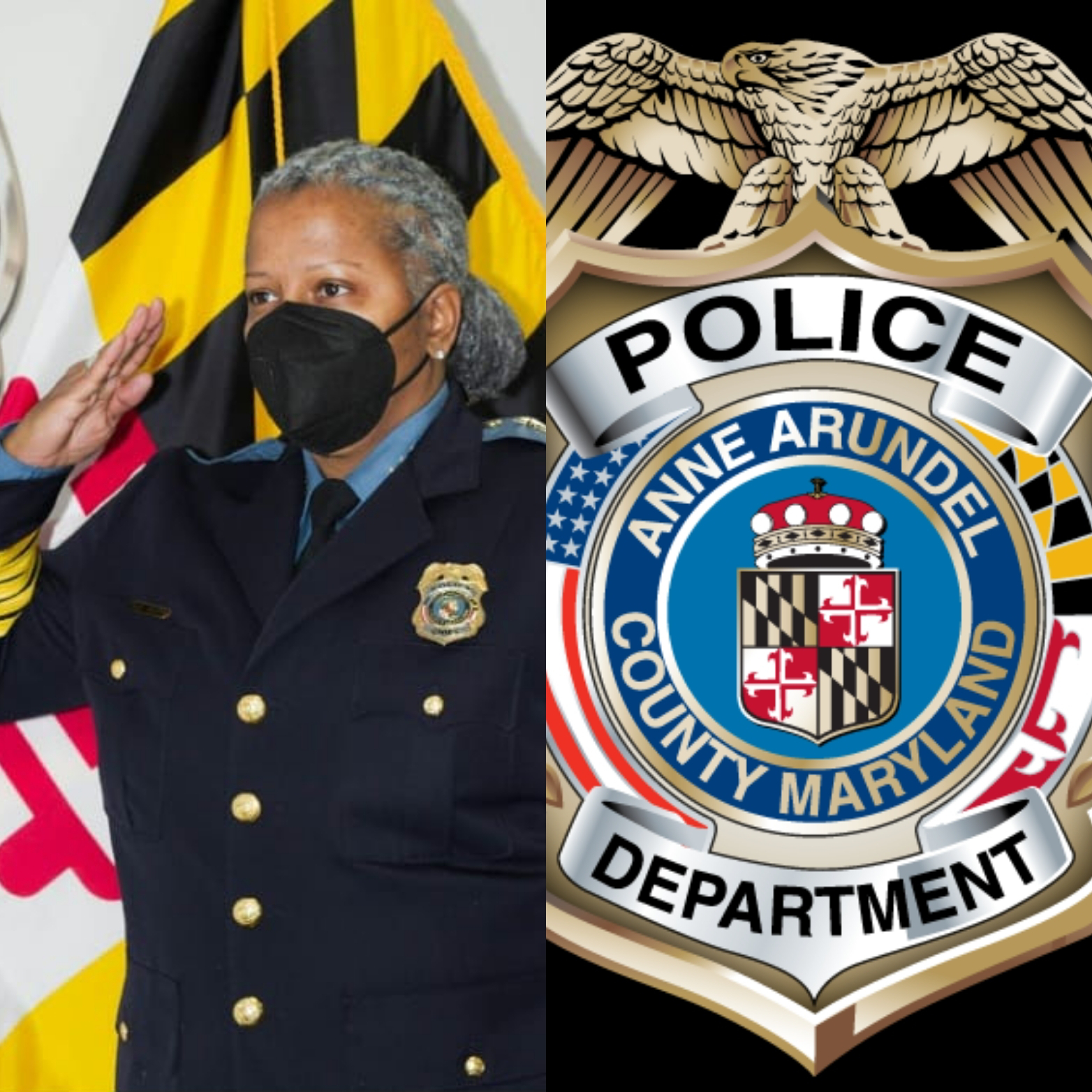 Just days after the newly appointed Chief of Police takes her post, the Anne Arundel County Police Media Relations Unit made a change to its policy with regard to the dissemination of photographs of persons in custody.
"The Anne Arundel County Police Diepartment will no longer routinely release photographs of subjects in custody, with limited exceptions" officials said. "This change has been made in an effort to reduce bias of those viewing photos of subjects in custody.  Bias can have a lasting effect on a person whose photograph was disseminated to the public and was later found to be not guilty of criminal charges. "
According to a department spokesperson, photographs of individuals with active warrants and who are actively being sought by members of Law Enforcement may be released, when deemed appropriate by investigators.
Chief Amal Awad began her career in policing thirty years ago as a patrol officer in Prince George’s County. Today she was sworn in as Anne Arundel County’s Chief of Police.  Chief Awad previously served as the Police Chief for the City of Hyattsville.
“Chief Awad’s experience in both large and small department policing, including right here in Anne Arundel County, makes her ideally suited to lead our department,” said County Executive Pittman.
Chief Amal Awad, stated to Anne Arundel County "you have my commitment to continuing our work together, strengthening this foundation while earning your confidence and trust.”