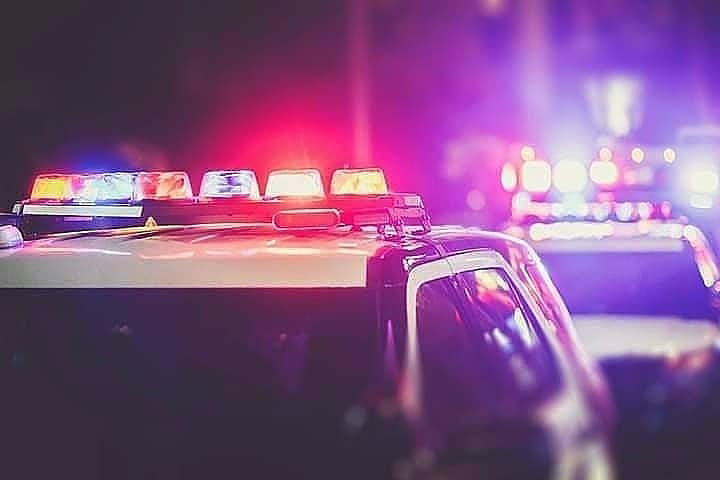 A shooting in Brookly Park has left one man injured, according to Anne Arundel County Police officials.
On December 18, 2020 at approximately 10:30 p.m., officers responded to the area of Marshall Road near 10th Avenue in Brooklyn Park for a shooting that had just occurred. Upon arrival, officers found an adult male victim suffering from a non life threatening gunshot wound to the upper body. The victim was transported to an area hospital.
Northern District Detectives are investigating and asking anyone with any information to call 410-222-6135 or the TipLine at 410-222-4700.