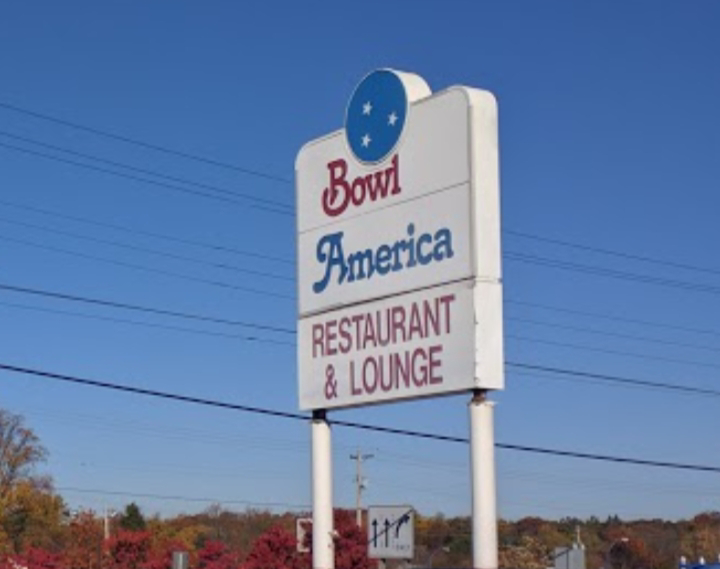 An employee of a bowling alley in Glen Burnie was assaulted by a group of patrons over a request associated with the company's covid-19 mask policy.
On November 28, 2020 at approximately 7:15 p.m., officers responded for an assault at the Bowl America located at 7155 Ritchie Highway in Glen Burnie. The male victim, who is a manager at the bowling alley, asked several male patrons to leave because they were refusing to wear face masks, which is a safety requirement of the establishment.
One of the males pushed the manager upon being asked to leave.  The manager then escorted the group of eight males outside.  Once outside, one of the males punched the manager, causing him to fall to the ground.  Other males in the group hit and kicked the manager while he was on the ground.  A second male victim, also an employee of the bowling alley, came to the aid of the manager and was also assaulted by the group.
The suspects, who were only described as black males, fled before officers arrived. The manager was transported to an area hospital with minor injuries.
Detectives are investigating and are asking anyone who may have witnessed the incident to contact them at 410-222-6135 or the TipLine at 410-222-4700.