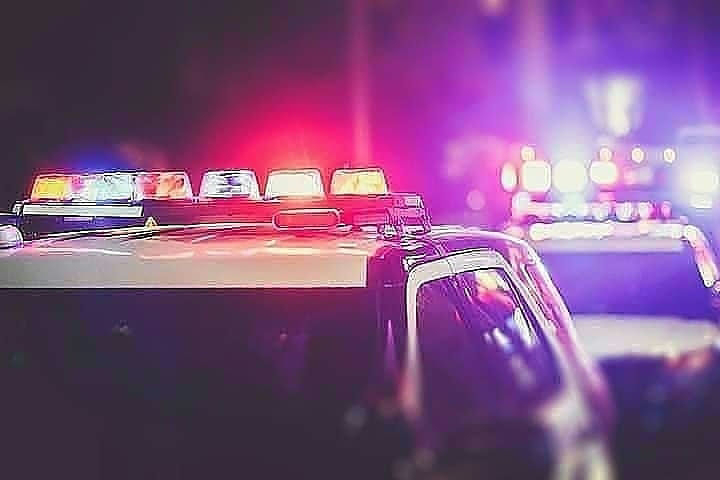 Maryland State Police investigators are continuing an investigation into the death of a state prison inmate yesterday in Anne Arundel County.

The deceased is identified as Terry Proctor, 32.  Proctor was a state prison inmate serving time at the Dorsey Run Correctional Institution in Jessup Maryland.  The cause and manner of his death are pending an autopsy being conducted at the Office of the Chief Medical Examiner in Baltimore.

A potential suspect, also an inmate, has been identified. He has not been charged at this time and is not being identified until charges are filed.

Around 11:20 p.m. yesterday, the Maryland State Police Homicide Unit was contacted by investigators from the Department of Public Safety and Correctional Services (DPSCS) about an inmate death.  DPSCS personnel told Maryland State Police that Proctor was found unresponsive in his dorm and was pronounced deceased by emergency medical personnel.

The case remains under investigation.