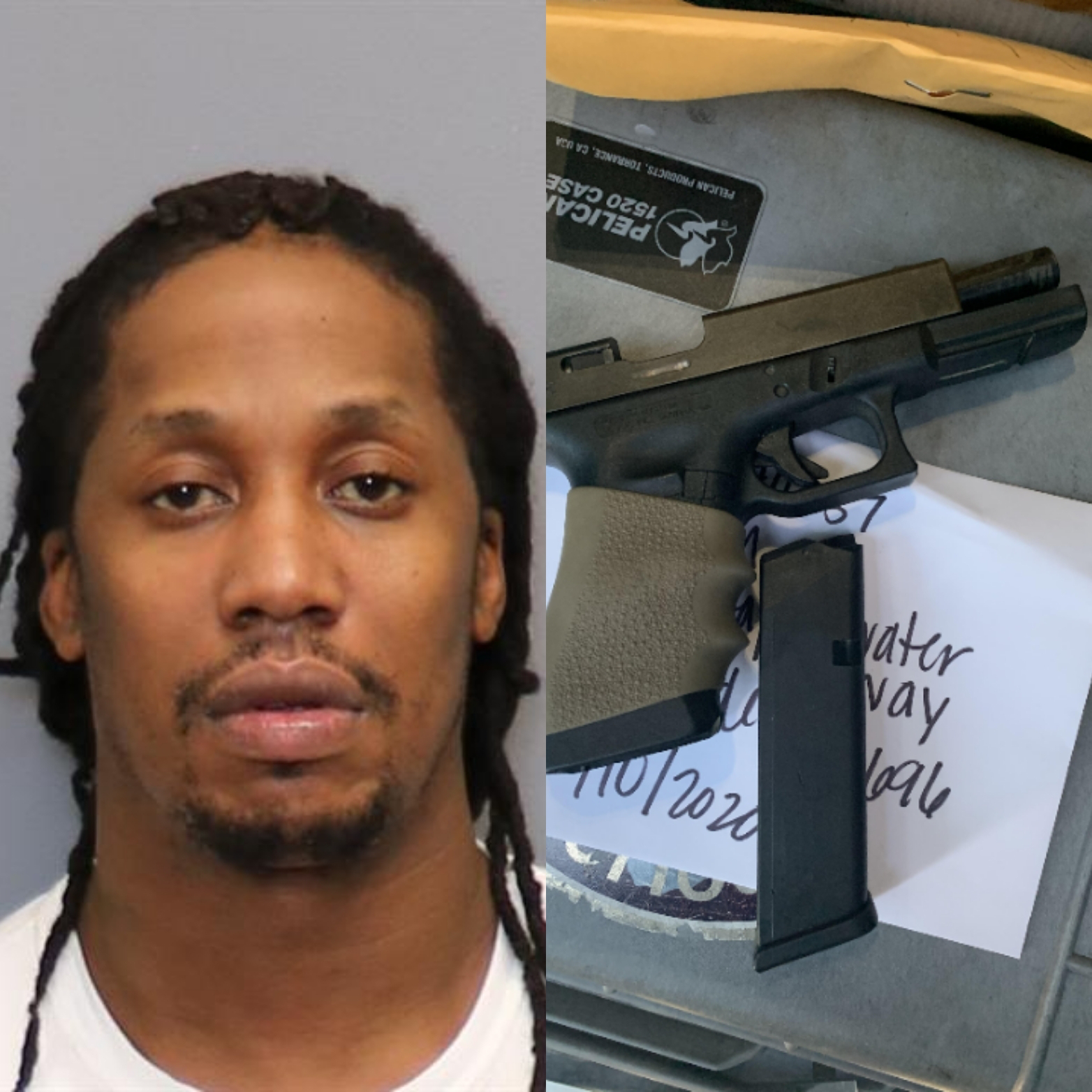 Investigating detectives with the Anne Arundel County Police Department have made an arrest in connection with yesterday's shots fired incident near Cromwell Fountain Apartments in Glen Burnie.
Officers responded to multiple calls of shots fired in the 6600 block of Rapid Water Way in Glen Burnie. A male suspect fired several shots at a vehicle and then ran into a nearby residence. The male then immediately returned to his vehicle and drove off. Responding officers quickly located the vehicle, a white 2008 BMW, and detained the driver. The suspect’s child (an infant) was found unsecured in the front seat of the vehicle. The baby’s mother responded and took custody of the baby
Investigation led to a search of the vehicle which resulted in the recovery of a .40 caliber Glock handgun. Several spent shell casings were recovered from the scene. .
No injuries were reported as a result of this incident. No property damage was located. The driver,  Joshua Kevin Anderson, was arrested and charged accordingly.