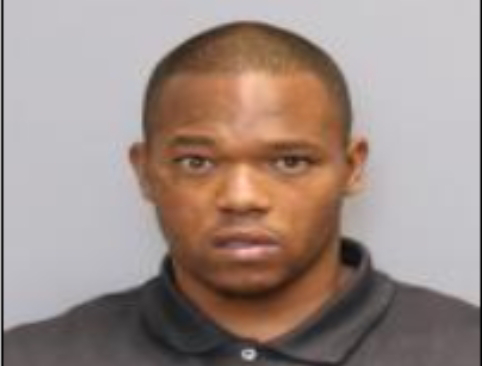 An officer with the Annapolis Police Department was hospitalized for injuries she sustained while attempting to arrest an alleged shoplifting suspect.
At approximately 5:20pm on Saturday, officers responded to the 1000 block of Bay Ridge Avenue for a reported shoplifting that just occurred. Officers located the suspect who was identified as thirty-one year old David Marvin Williams. When an officer attempted to place Williams under arrest he assaulted her and attempted to disarm her.
Other officers assisted in making the lawful arrest without further incident. The officer was transported to an area hospital to be treated for minor injuries.