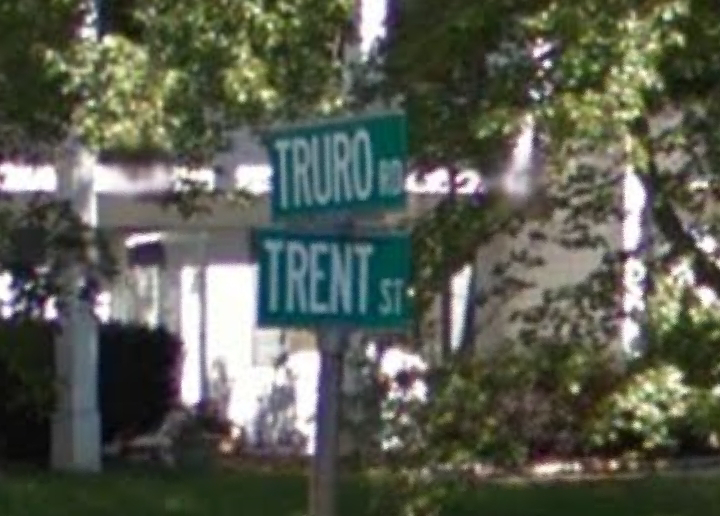 Anne Arundel County Police are investigating a reported gun-assault and shots fired incident at a home on Truro Road in Crofton.
On December 28, 2020 at 10:54 p.m., officers responded to a home in the 1700 block of Truro Road. Upon arrival, subjects inside a residence were having a get together. They reported three black male suspects, approximately 18-19 years of age, showed up at the residence looking for one of the guests. Subjects at the residence told them he was not there and the victim went outside. When he did, one of the suspects brandished a handgun and struck him in the face, knocking him to the ground. The female victim went to the door and the suspect pointed the gun at her. One of the other suspects who was standing in the driveway then brandished a handgun and fired a round into the air.
The three suspects then fled on foot in an unknown direction. Western District detectives are investigating and ask anyone with information to contact 410-222-6155 or the Tip Line at 410-222-4700.