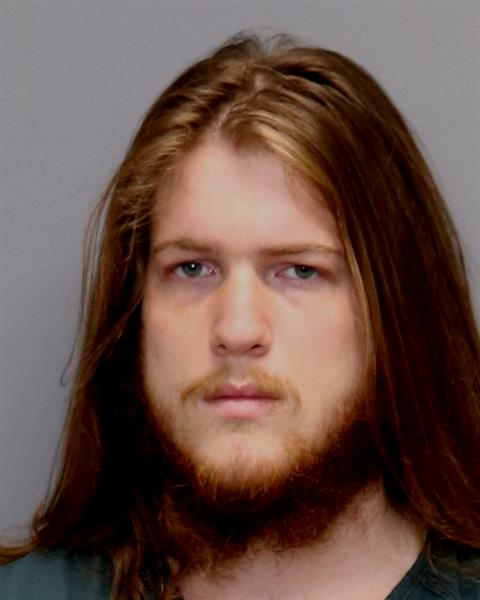 County police detectives have announced the arrest of a Glen Burnie man in connection with the robbery of a home in Pasadena.
On October 13, 2020 officers responded for a burglary of a detached garage in the 7900 block of Belhaven Avenue in Pasadena. The investigation revealed an unknown suspect entered the garage and was able to open the locked gun safe and removed/stole twenty firearms.  The safe wasn’t pried, only the electronic keypad was lying on the floor.
Through investigation, Eastern District Detectives developed a suspect and a search warrant was written and executed on December 11, 2020 in the 700 block of North Channel Drive in Glen Burnie.  Evidence of the above burglary was discovered and seized.  The suspect, Daniel Louis Hopwood, who was already in custody, will be charged with Burglary & other related offenses.