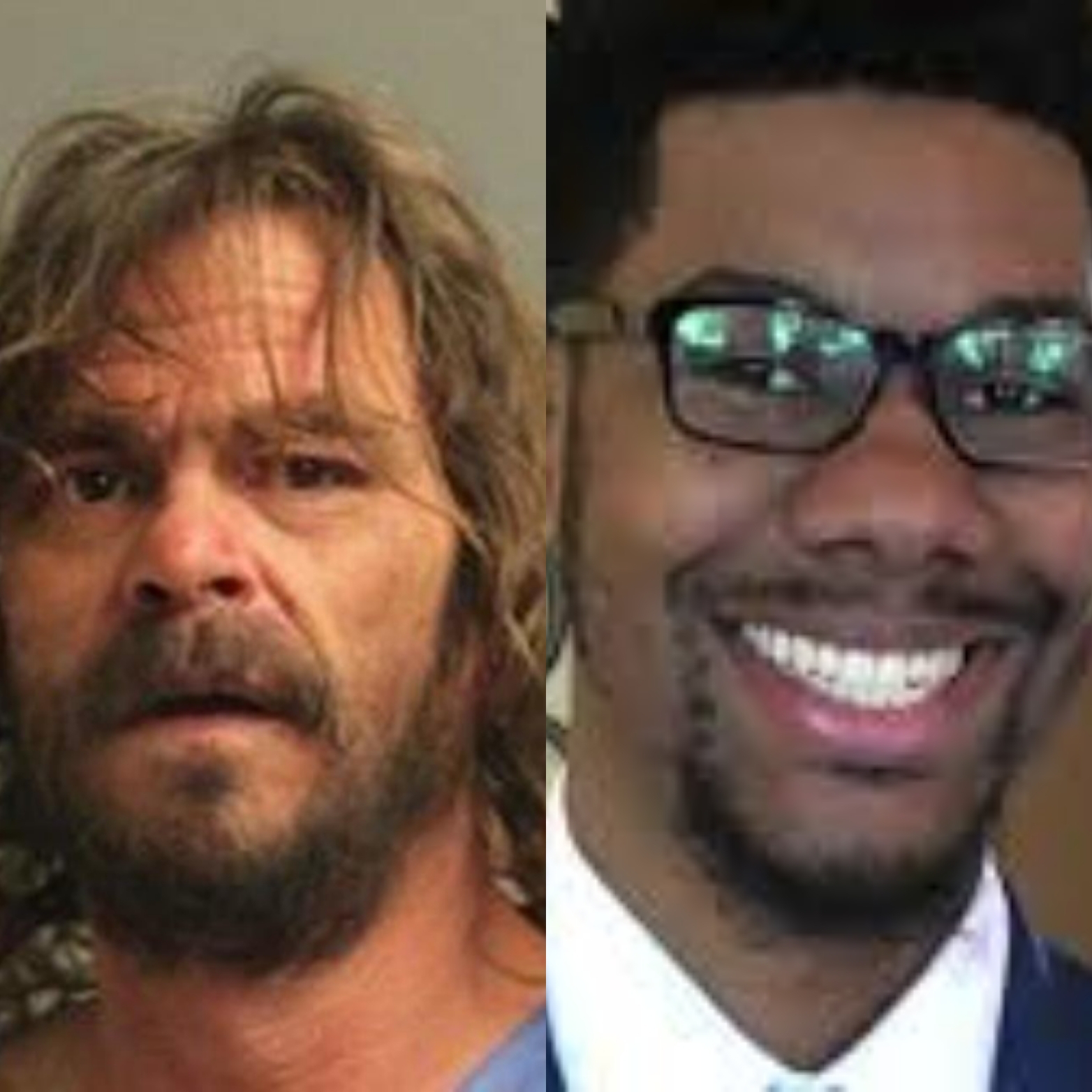 An Anne Arundel County Circuit Court judge found James Verombeck, 54, previously of Glen Burnie, not criminally responsible in the 2019 murder of Tyrique Hudson for which he previously pled guilty, prosecutors announced today.
Verombeck was committed to the Maryland Department of Health and Mental Hygiene, and is expected to be housed at the Clifton T.
Perkins Hospital, a secure facility in Jessup, Maryland.
An independent forensic psychiatrist from the Maryland Department of Health performed an extensive evaluation on Verombeck and
determined that he was not criminally responsible because he was suffering from schizoaffective disorder, bi-polar type and lacked substantial capacity to conform his conduct to the requirements of law. Dr. Adam Brown opined that the defendant was delusional and the attack on Mr. Hudson was due to his mental health disorder. His findings were the basis of the defendant's assertion that he should be committed to a mental health institute and treated rather than imprisoned for his crimes.
About two months before the fatal shooting, Tyrique stood before a judge in a Glen Burnie courtroom while defending his request for court-ordered protection from his then neighbor and career criminal, James Verombeck. District Court Judge Patterson-Russell denied the request, despite the very compelling testimony from Hudson who expressed extraordinary reasons why he was concerned for his safety.
On April 15, 2019, Anne Arundel County police officers responded to the 1700 block of Virginia Lane in Glen Burnie for a report of an active shooter at the Colonial Square Apartments. There, police officers discovered 22-year old Tyrique Hudson in a stairwell suffering from a gunshot wound to his chest. Mr. Hudson succumbed to his injuries at the scene.Veromebeck reportedly shot defenseless Hudson outside of their Glen Burnie apartment complex where he was apprehended the next day.
"Tyrique Hudson, affectionately known as TJ, was a son, brother, cousin and a friend who was beloved by so many people both near and far," said State's Attorney Anne Colt Leitess. "The 22-year-old
was a software engineer who graduated a year and a half early from North Carolina A&T State University in December 2017 with a computer science degree. He moved to the area to work at Northrop Grumman where his manager described him as a bright and promising engineer.He enjoyed playing video games, watching movies, church life, and a huge fan of Marvel comics and the University of North Carolina Tar Heels basketball team. Simply put, Mr. Hudson did everything right. This brilliant mind was taken from this world far too soon. I continue to extend my deepest condolences
to the family and friends of Mr. Hudson."
James Verombeck has certainly had his fair share of time on the wrong side of the law.  A search of online court records via the Maryland Judiciary Case Search reveals that in 2010, he was charged with violating a protective order which was issued just several months prior. Further inspection of the online court records show weapons and reckless endangerment charges against Verombeck with dates back as far as 1996.
"Revered Scholar and Engineer Killed, Murderer Charged, Enabler Judge Remains in the Shadows"-April 19, 2019