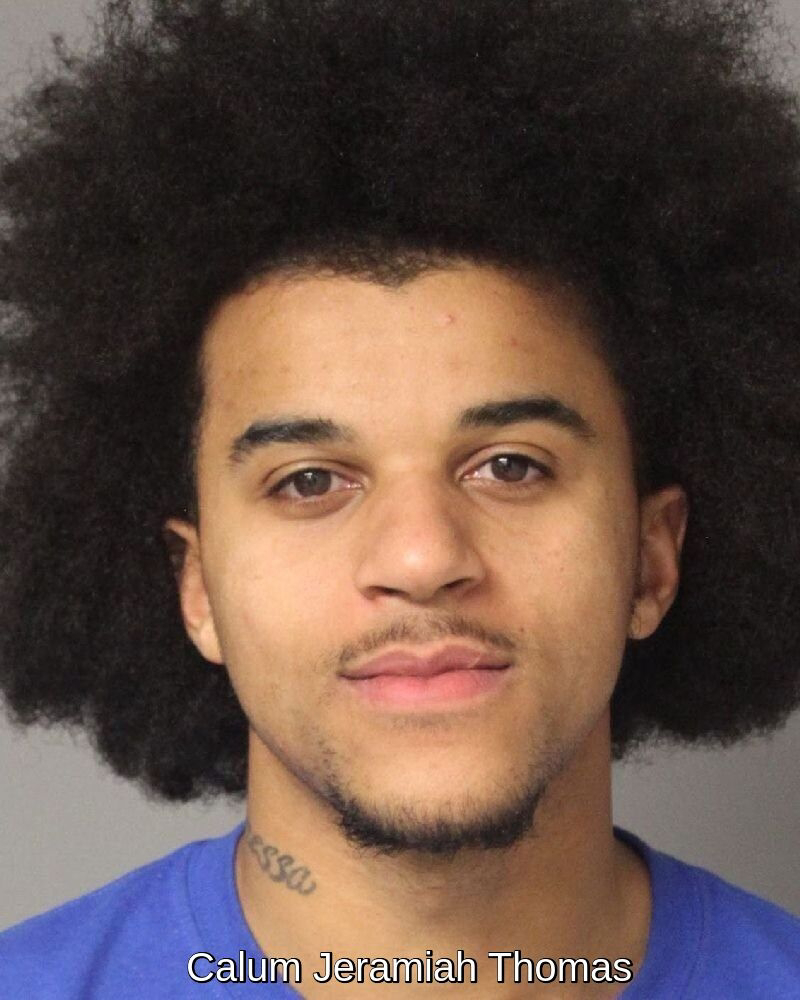 Anne Arundel County State’s Attorney Anne Colt Leitess today announced that Calum Thomas, 23, of Annapolis was sentenced to 55 years in prison by the Honorable Mark Crooks in connection with a 2017 murder.
On Monday, January 2, 2017, Anne Arundel County police officers responded to the 1800 block of Kimberwicke Place in Annapolis for a report of shots heard in the area. The responding officers arrived at the scene and located the male victim, later identified as Terry Crouse, suffering from multiple gunshot wounds. 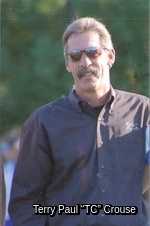 Lifesaving procedures were administered by Anne Arundel County Fire Department personnel but ultimately, Mr. Crouse succumbed to his injuries and was pronounced deceased at the scene. Detectives and evidence technicians checked the scene and recovered multiple shell casings located near Mr. Crouse.
During the investigation, Calum Thomas was linked to Mr. Crouse’s son. After speaking with Mr. Crouse’s son, Anne Arundel County Police detectives learned that Thomas may have been disgruntled over a debt he believed Mr. Crouse’s son left town to avoid. On January 13, 2017, the Maryland State Police executed a traffic stop on the vehicle being driven by Thomas who was the only person in vehicle. During a search of the vehicle, troopers located a loaded firearm that was consistent with the type of firearm that discharged the aforementioned shell casings. Additionally, the unspent ammunition recovered from the firearm matched unspent ammunition recovered from the scene of Mr. Crouse’s murder.
Thomas was arrested and subsequently interviewed by an Anne Arundel County police detective where Thomas admitted to being the only one in possession of the firearm at the time of the murder. On January 16, 2017, a ballistic examiner viewed the recovered shell casings from the crime scene and confirmed that the shell casings found at the scene matched the firearm found in the vehicle driven by Thomas.
Finally, with the assistance of the FBI’s Cellular Analysis Survey Team, it was determined that Thomas’ cell phone was utilizing a cellular tower in close proximity to, and within approximately one hour of, Crouse’s murder.