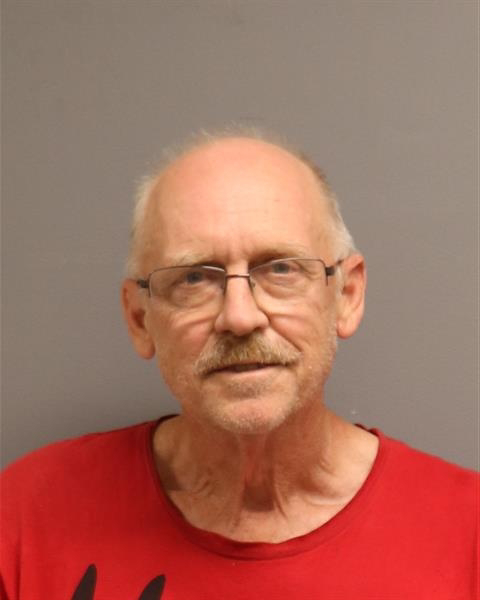 A retired professor for the United States Naval Academy has been released on his own recognizance after being arrested and charged with 10 counts of child pornography possession.
Following a lengthy investigation, detectives with the Anne Arundel County Police identified an address involved with uploading child pornography.  On May 21, 2020, detectives executed a residential search warrant at an address in the 3100 block of Shrewsbury Lane in Riva, Maryland. Numerous digital devices were taken into custody and secured in order that the devices could be analyzed. The suspect, identified as Douglas Steven Dillner, a sixty seven year old male of the same address, was on scene.
After receiving the results from the forensic extraction, child pornography was recovered as evidence. Child Abuse detectives obtained an arrest warrant for Douglas Dillner charging him with ten counts of possession of child pornography.  On August 31, 2020, Douglas Dillner was placed under arrest without incident.
Mr. Dillner was employed as a professor of chemistry for the United States Naval Academy before retiring in 2008 after nearly 30 years, according to an online profile. 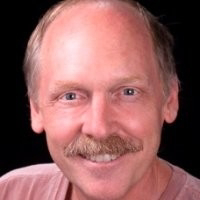 A spokesperson for the academy did not immediately respond to requests for comment.
Mark Metz, Pastor of Annapolis Evangelical Lutheran Church in Edgewater where Mr. Dillner is listed as a member and webmaster in the online profile, declined to comment.