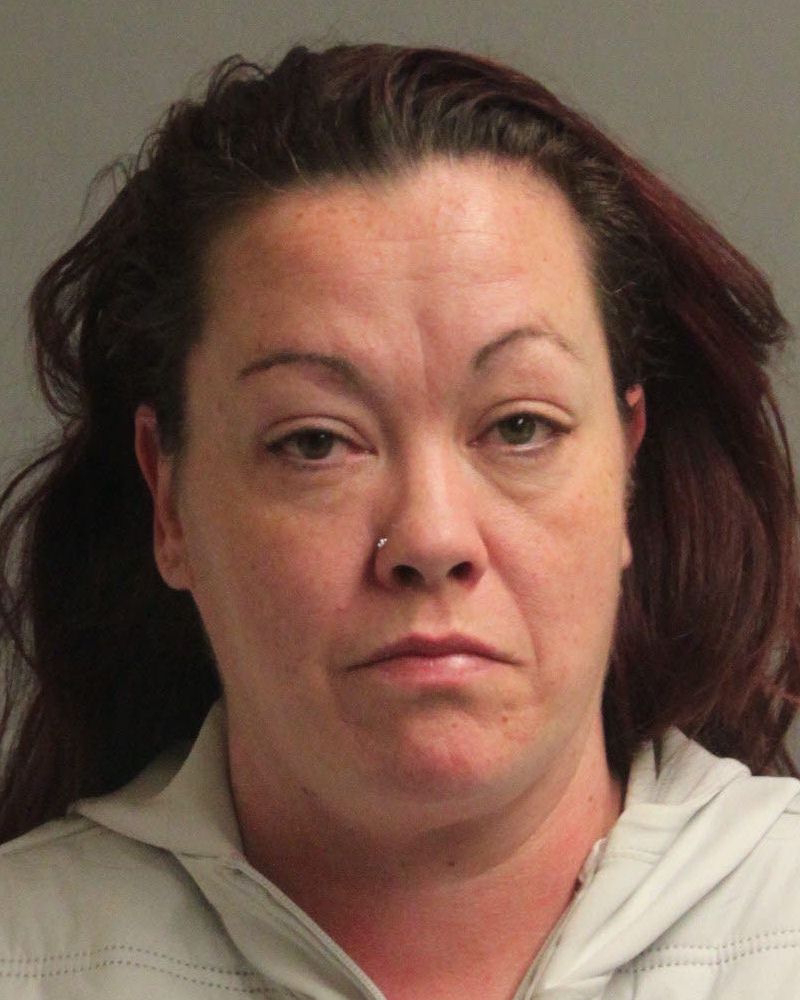 A Glen Burnie woman will serve only 10 years in prison after pleading guilty in connection with the death of her infant grandson who died after swallowing a fatal dose of fentanyl.
Laurie Taylor, 44, of Glen Burnie, was sentenced to 25 years with all but 10 years suspended for one count of manslaughter and one count of second degree child abuse in the death of her nine-month-old grandson.
Taylor's daughter, the child's mother, was 17 at the time of the incident and was originally charged as an adult.  She turned 18 earlier this year in March, however in August, the criminal case against her was closed and transferred to juvenile court, according to court records.
On Saturday, July 27, 2019, the Anne Arundel County Police responded to the 7900 block of Chesapeake Drive in Orchard Park after receiving a 911 call for an unresponsive nine-month-old infant. The infant, identified as Niyear Taylor, was transported to Baltimore Washington Medical Center where he was pronounced deceased.
The Office of the Chief Medical Examiner (OCME) conducted an autopsy and subsequent toxicology examinations on the infant confirmed that fentanyl and morphine were present in Niyear's blood, liver and stomach contents. The OCME confirmed through toxicology testing that Niyear had ingested heroin and fentanyl and ruled the infant’s manner of death as a homicide with the cause of death being fentanyl and heroin intoxication with despropionyl fentanyl use.
On August 14, 2019, a search warrant was conducted at the infant’s residence in the 7900 block of Chesapeake Drive. Police located over 100 empty capsules with trace powdery substances in every room throughout the house and inside Niyear's diaper bag. The recovered capsules tested positive for heroin and fentanyl.
During the course of their investigation, detectives determined that on July 26, 2019, Laurie Taylor, the mother of the infant, and another daughter drove to Baltimore City to purchase heroin. Laurie Taylor told investigators that she purchased four capsules of heroin for $20 and divided the capsules up between her and her two daughters with each person getting one capsule with the fourth capsule to be divided amongst the three of them. She said they drove home from Baltimore City where it was later discovered that one of the capsules of heroin was missing. After failing to locate the missing capsule during a search of the home, Laurie Taylor and the mother of the infant drove back to Baltimore City to purchase more heroin to replace the lost capsule.
When Taylor and Niyear’s mother returned home at approximately 1 a.m., they were told that while they were gone, the infant was having difficulty breathing and would wake up crying, screaming and wheezing. Taylor said she questioned whether or not Niyear had ingested the missing heroin capsule because he was wheezing. Laurie Taylor and the infant’s mother discussed taking Níyear to a hospital for medical care; however, they did not take him. Instead, she and the child’s mother went to sleep, and the infant was found unresponsive in the morning. Medical personnel were unable to resuscitate the infant and he was declared deceased at Baltimore Washington Medical Center.