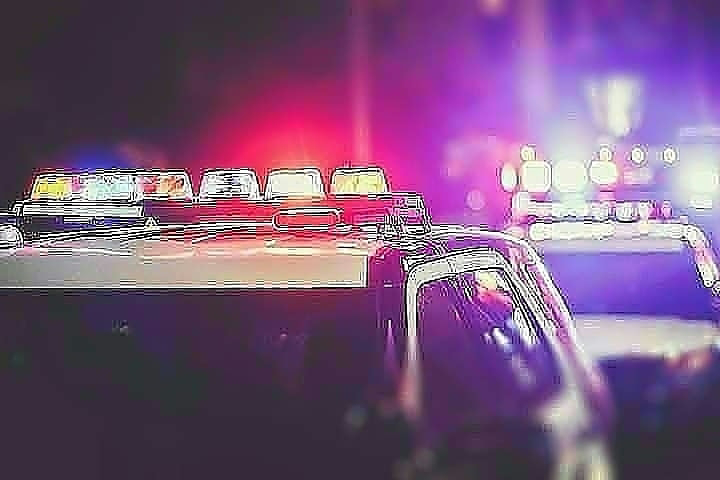 A taxi driver was robbed at gunpoint while conducting business on Captains Circle in Annapolis, police officials said today.
On Sunday, September 20, at approximately 2:56 pm, officers responded to the 400 block of Captains Circle for a report of an armed robbery. A cab driver reported being robbed of $1000 by two subjects. One of the subjects displayed what was described as a short barreled shotgun.
No injuries were reported and the suspects were not located. Anyone with information on this incident is being asked to contact detectives at 410-260-3439.