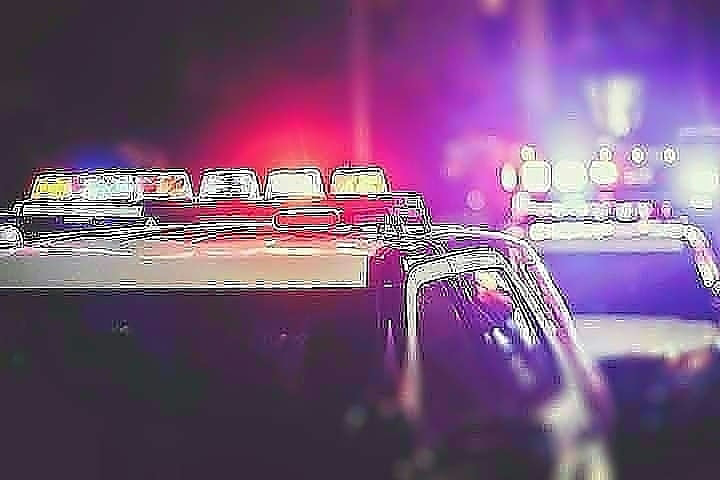 Joseph Anthony Disciorio 3rd., a 24 year old man from Annapolis, was killed in a Wednesday afternoon motor vehicle crash, Anne Arundel County Police announced today.
On September 23, 2020 at approximately 3:20 p.m., a 2002 Kawasaki motorcycle driven by Mr. Disciorio was southbound on Riva Road, improperly passing a car at a high rate of speed. The Kawasaki was using the center turn lane illegally to pass. A Volkswagen Tiguan was making a left turn from eastbound Tarpon Road onto northbound Riva Road. The Kawasaki struck the Volkswagen in the left rear, resulting in Mr. Disciorio being ejected from the motorcycle.  He was transported to the University of Maryland Shock Trauma where he was later pronounced deceased.
The driver of the Volkswagen was not injured.
Preliminarily, the primary cause of the crash appears to be improper passing and exceeding the posted speed limit on the part of the Kawasaki. The Traffic Safety Section is handling the investigation.