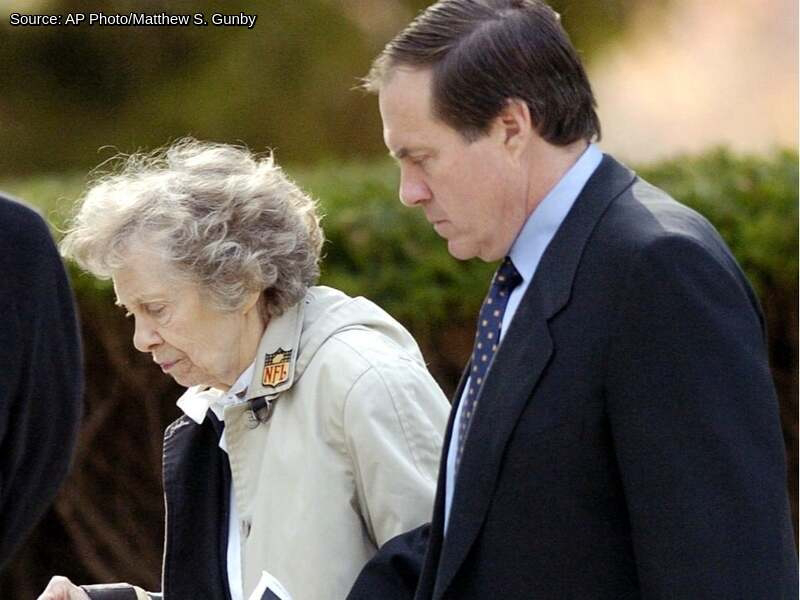 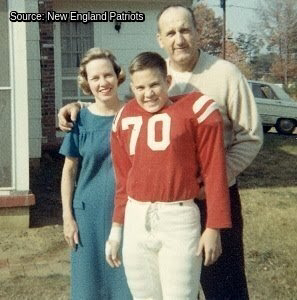 Coach Belichick has yet to publicly comment on the death of his mother.
"Coach Bill Belichick pays tribute to his parents in 2015"
According to an online obituary, the family will hold a private graveside service at the United States Naval Academy Cemetery where Mrs. Belichick will be laid to rest next to her husband.
Donations in memory of Jeannette Belichick may be made to the Animal Rescue Foundation (www.arf-il.org/donate) and The Naval Academy Foundation (www.usna.com/give).