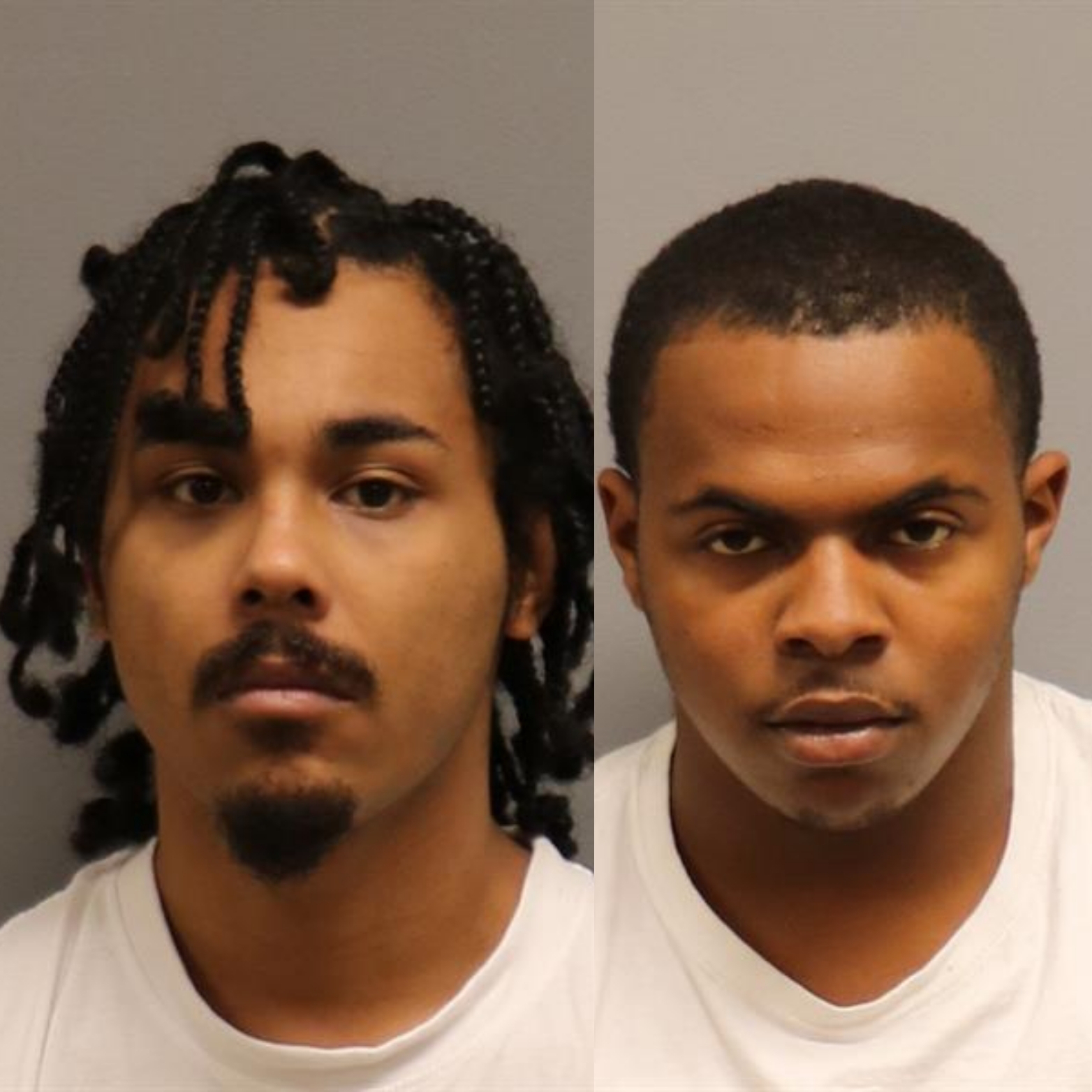 Suspected drugs, paraphenelia and cash were recently seized during a traffic stop in Pasadena, which led to the arrest of two men and one juvenile.
According to Anne Arundel County Police, officers conducted a traffic stop on Tuesday in the area of Liberty Circle and Whitaker Road in Pasadena. Upon detectives approaching the vehicle they observed CDS paraphernalia in plain view on the floor of the vehicle. A search of the vehicle revealed CDS paraphernalia was recovered along with a small amount of CDS cocaine. All three subjects were arrested and transported to central booking.
A search of one of the suspects produced suspected CDS crack-cocaine from his pants. The detectives then returned to their patrol vehicle and conducted a secondary search of where the suspects were seated during the transport and recovered suspected CDS Crack-cocaine that had been stuffed in the seat. Montrelle Alusine Musa (Driver), 22,  Dominick Lee Lattimore (Passenger), 20, both of Pasadena, and a 17 year old juvenile were charged appropriately. 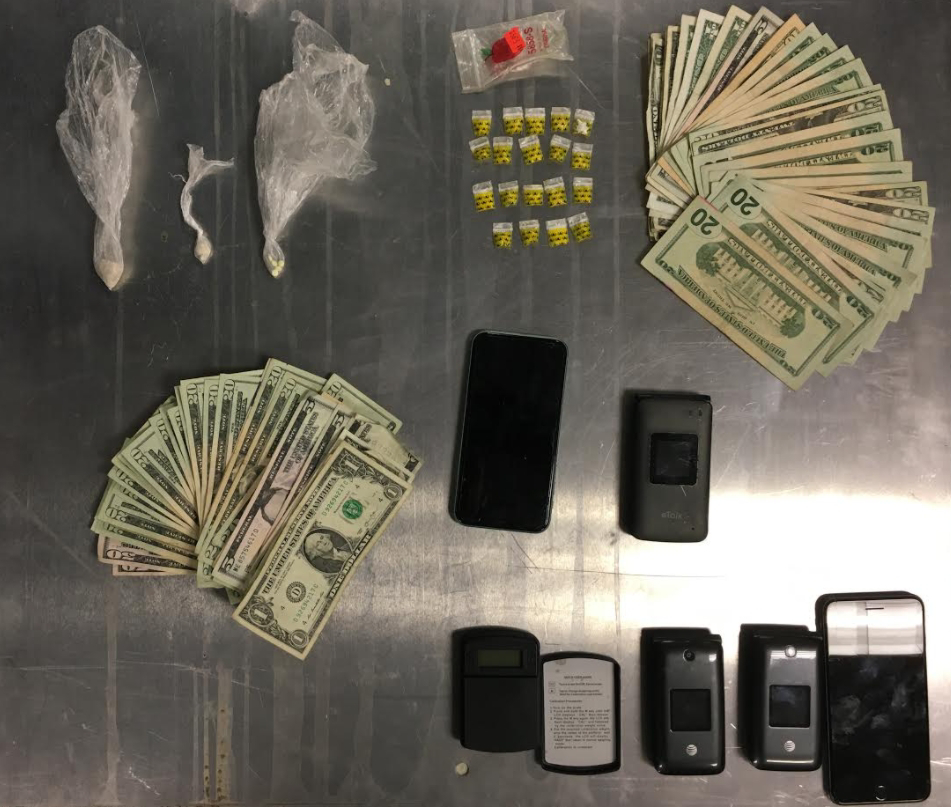