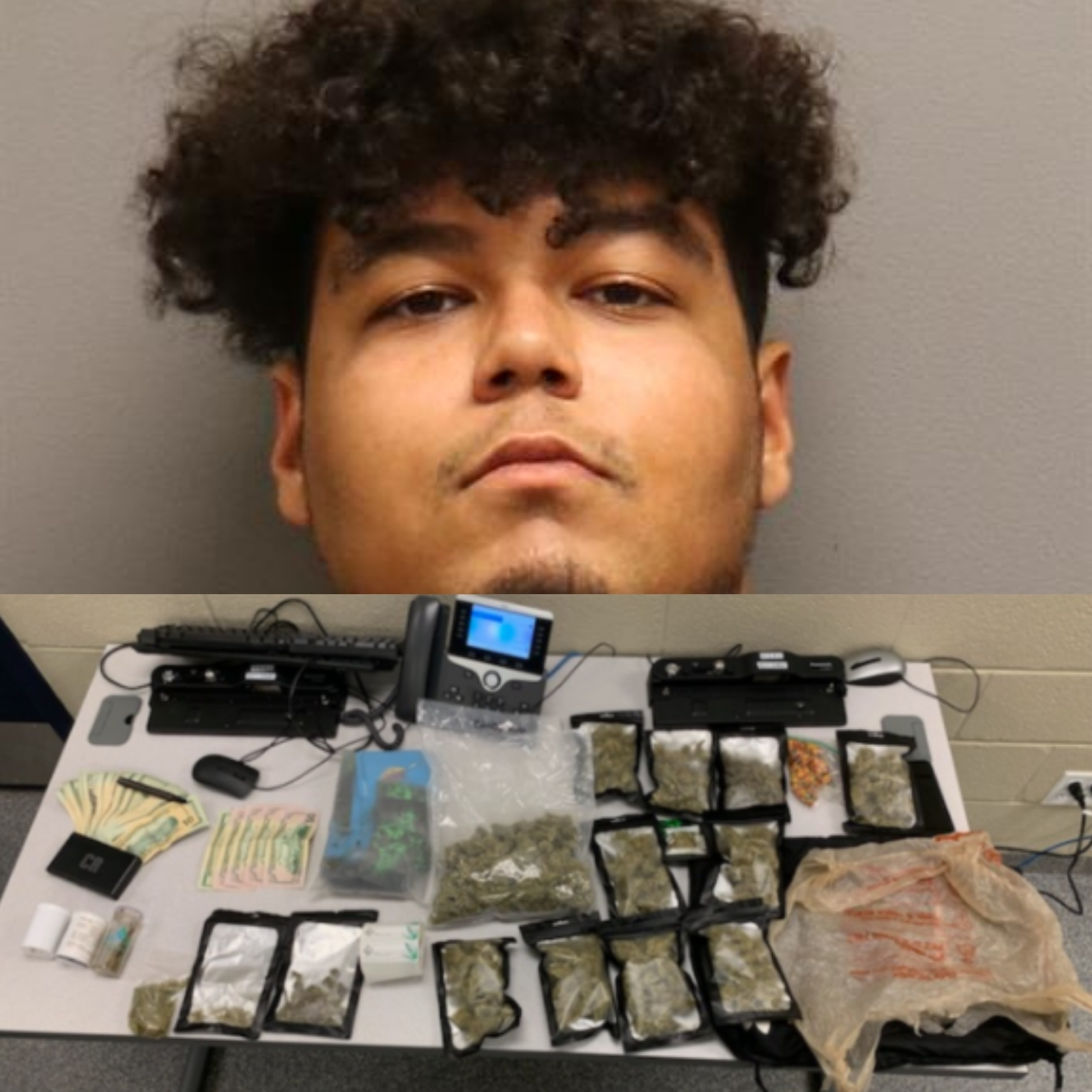 More than 700 grams of suspected marijuana were seized yesterday during a traffic stop in Brooklyn Park, according to county police.
On September 21, 2020 at approximately 8:45 p.m. an officer conducted a traffic stop of a vehicle in the area of Marshall Road and 9th Avenue in Brooklyn Park. Upon approaching the vehicle, a gray 2005 Toyota, the officer detected the odor of marijuana emanating from the vehicle.
A search of the vehicle resulted in the recovery of approximately 704 grams of suspected marijuana, scales, material used for packaging CDS and $1,270 in U.S. currency. The suspect, Zachary Michael Virella, 21, was arrested and charged accordingly.