Crofton Woman Carjacked At Gunpoint In Front Of Her Home, Suspects Remain At Large 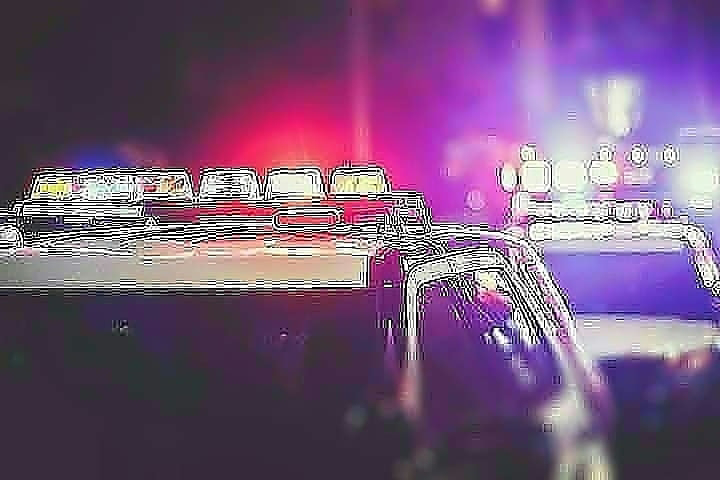 Anne Arundel County Police detectives have yet to make an arrest in the recent armed carjacking of a Crofton woman in front of her home, Officials said yesterday.
At approximately 1:17 a.m. on Friday, officers responded to a home in the Crofton Mews Condo Community on Blockton Court for an armed carjacking.  The victim stated she was approached by two white males wearing grey hooded shirts, black pants and facemasks, as she was removing boxes from her vehicle.  One of the suspects pointed a handgun at her while the other grabbed her from behind and took her keys.  The suspects fled the scene in the victim’s vehicle.  Officers canvassed the area but were unable to locate the vehicle.
Western District detectives are conducting the investigation and ask anyone with information please call 410-222-6155 or the Tip Line at 140-222-4700.