Annapolis Woman, 42, Charged With Assault After Allegedly Spitting on Officer During Dispute 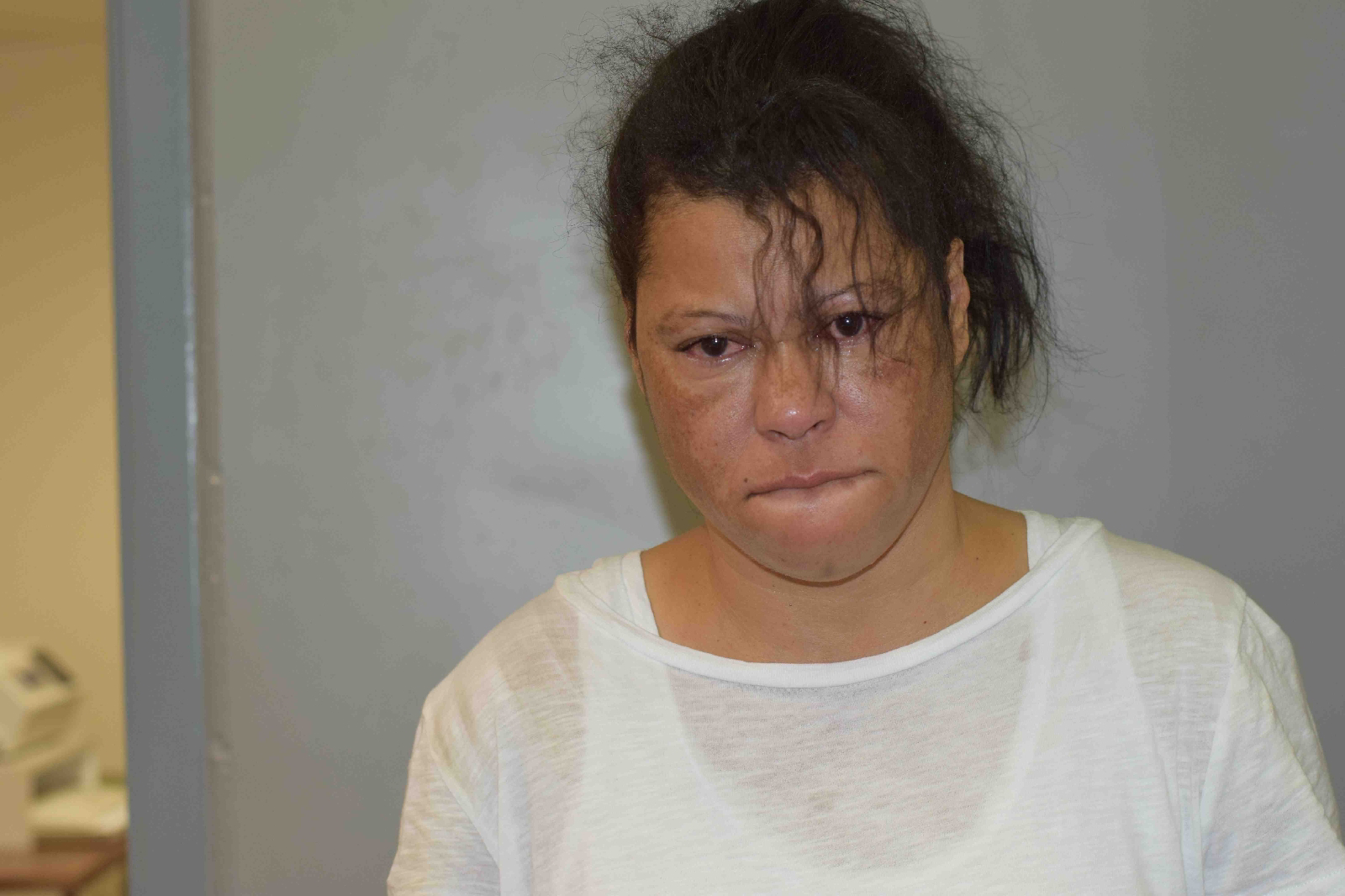 A 42 year old Annapolis woman was taken into custody after police say she allegedly spit on an officer during a dispute near her home.
On September 17th at approximately 2:17am, officers responded to the area of 1100 Pinemont Place for a disturbance call. Upon arrival the officers spoke with the complainant . The complainant became unhappy with the officers' response to her concerns and subsequently spit on one of the officers.
The complainant was identified as Pascal Freeman.  She was placed under arrest and charged with assault.