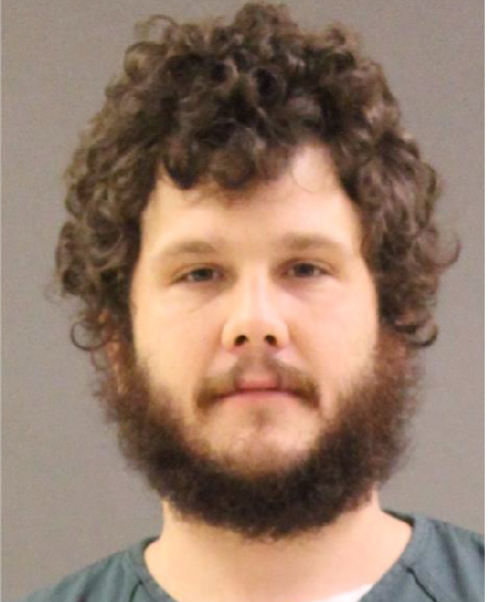 A 30 year old man from Pasadena has been sentenced to 20 years in prison after pleading guilty for his involvement in a drunk-driving accident which left an elderly couple fatally injured.
The Honorable William C. Mulford, II sentenced Brandon Wyrobek to 20 years in prison for two counts of negligent manslaughter in the killing of 73-year-old Frances Manis and her husband Richard Manis, age 80. The couple was on their way to an engagement party for a family member when Wyrobek struck their vehicle from behind.
Wyrobek entered a guilty plea to the charges on September 14, 2020 and faced a maximum sentence of 10 years for each of these charges. Judge Mulford imposed the maximum sentence for each count, consecutive to each other, noting that Wyrobek was a menace to society and showed no remorse.
On September 14, 2019, Maryland State Police responded to the area of southbound I-295 and I-195 for a motor vehicle collision. There, the trooper and Anne Arundel County Fire Department located a blue 2002 Chevrolet Silverado operated by the defendant, later identified as Brandon Michael Wyrobek, and a 2018 Mazda 3 with two occupants, Richard Manis and Frances Manis. Frances Manis was declared deceased at the scene and Richard Manis was transported to the University of Maryland R. Adams Cowley Shock Trauma Center with critical injuries and he succumbed to his injuries five weeks later.
Multiple 911 calls were received about a blue truck driving erratically on I-295. Callers indicated that the driver of the vehicle had his eyes closed and appeared to be asleep. While on the phone with 911, one caller observed the blue truck strike the rear of the victims' vehicle that was stopped on the shoulder of the road with the vehicle's hazard lights on.
When the medics arrived on the scene, Wyrobek was lethargic and disoriented and stated that he saw "oompa-loompa's."  Wyrobek denied ingesting any illicit drugs but stated that he had one beer.  Wyrobek was transported to the University of Maryland R. Adams Cowley Shock Trauma Center where he was examined. During this time, he was advised of his DR-15 advice rights and agreed to submit to a blood test.  While speaking with the trooper, Wyrobek appeared drowsy, fell asleep numerous times, his speech was slow and slurred and his movements were very slow. The results of the blood kit and medical records from the University of Maryland R. Adams Cowley Shock Trauma Center showed that he was positive for fentanyl, benzodiazepine and opiates.
Wyrobek was eventually released from the University of Maryland R. Adams Cowley Shock Trauma Center and was placed under arrest.