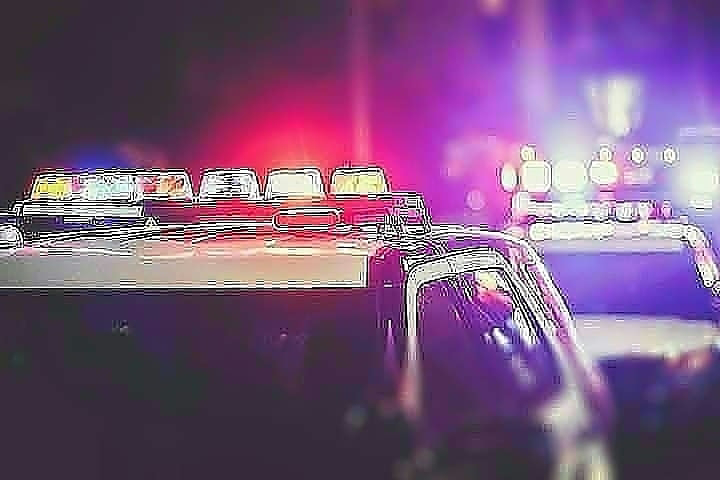 A Glen Burnie resident was shot Sunday night by men who demanded money, police said today.
On September 20, 2020 at approximately 10:17 p.m. officers responded to the 6400 block of Bricktown Circle in Glen Burnie for a report of a shooting. Once on-scene officers met with the victim who advised he was walking near the dumpsters towards his residence when three unknown black males exited a vehicle and demanded money. The victim told the suspects he didn’t have anything on him and began running away. One of the suspects fired rounds from a handgun at the victim striking him in the lower portion of his body.
The victim made it to his residence and the suspects fled the area in a vehicle on Heritage Hills Drive away from Ordnance Road. The victim was transported to an area hospital with non-life threatening injuries. Northern District detectives are investigating physical and digital evidence and urge anyone with information in reference to this case please call 410-222-6135 or the Anne Arundel County Tip Line at 410-222-8508.
Suspects: 3-6 Unknown black males
Suspect vehicle: silver or light green Kia Soul, unknown tag