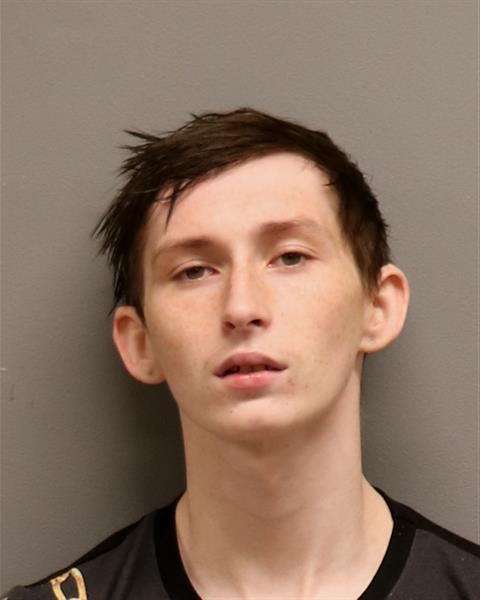 A man from Pasadena was recently arrested on a single weapons charge after allegedly entering an area business and asking a security officer with help loading a gun.
On September 10, 2020 at approximately 7:15 a.m., officers responded for a subject with a handgun at the All Care Treatment Center located at 550 Crain Highway in Glen Burnie. The investigation revealed the security officer at the center was approached by a male subject who was in possession of a handgun he just purchased. The subject was inquiring as to how to load the handgun.
After speaking with the security officer,  the subject then got into a vehicle and drove away. Through Officers subsequently made contact with the driver,  Matthew Damon Petree, 19, of Colony Road in Pasadena, and located the handgun in his backpack. Petree was arrested and charged for the unlawful possession of a handgun due to being under the legal age of 21.