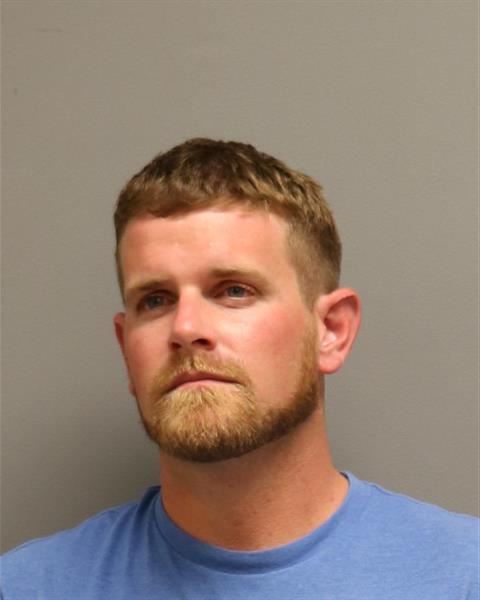 A 32 year old Edgewater man was recently arrested on a single gun charge after police say he was allegedly found under the influence while parked at an area convenience store.
On September 2, 2020 at approximately 6:40 p.m. officers responded for a report of a suspicious subject at the Royal Farms located at 5573 Shady Side Road in Churchton. 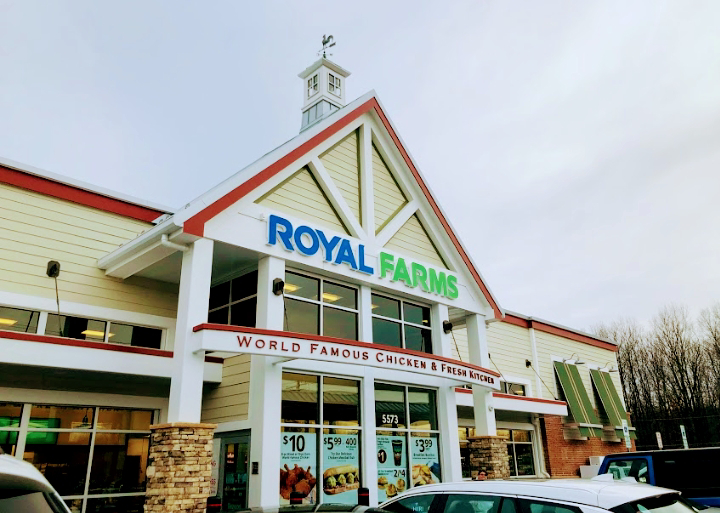 Upon arrival, the responding officer located the suspect seated in his vehicle with the engine running. The officer detected an odor of alcoholic beverage emanating from the suspect. The suspect, Kevin Lee Jordan, of Clydesdale Road,  failed to satisfactorily perform several field sobriety tests and was arrested.
Further investigation resulted in the recovery of an unloaded 9mm Stoger handgun and a magazine containing 15 rounds of ammunition.