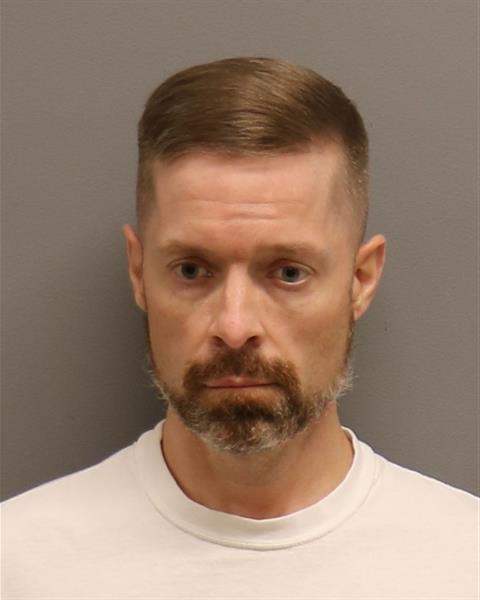 A knife wielding man was arrested from a Walmart in Glen Burnie on Tuesday after police say he allegedly used the weapon during a dispute in the store parking lot.
Officers responded to the Walmart that day for an armed subject with a knife call. Victims advised that they were involved in a road rage incident in the parking lot with a pedestrian (suspect) who was exiting the Walmart. The victims then report after they parked and walked away from their vehicle, the suspect was observed tampering with their vehicle’s tires. They approached the suspect and he displayed a knife in a threatening manner and then lunged at the victims. Walmart security was summoned to the incident and approached the suspect as he entered a vehicle and exited the parking lot. A tag and vehicle description were provided to the police.
The investigation produced the suspect’s residential address. Officers responded to the address to interview the suspect, James Alan Hostetter, 44, of Pasadena.
A search of the suspect’s vehicle revealed a knife and the suspect was positively identified by the victims as the person who threatened them with a weapon. No injuries were observed or reported during this incident.