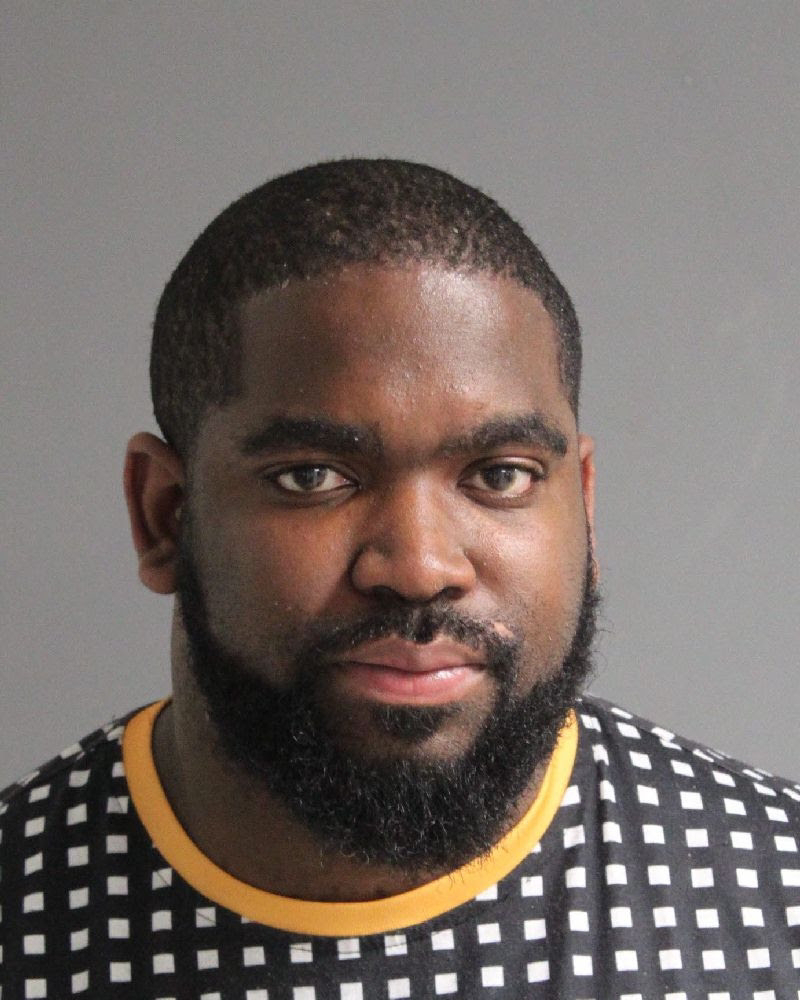 33 year old Glen Burnie man has been arrested after Anne Arundel County police officers allegedly seized suspected drugs from his vehicle during a traffic stop.
On Tuesday, September 22, 2020 at approximately 1:30 a.m., Anne Arundel County Police conducted a traffic stop on a vehicle in the area of Hidden Brook Drive and Hideaway Loop in Glen Burnie. Through investigation,  the officer obtained information which led to a search of the vehicle, a black 2009 Dodge Challenger.  Police say the following items was recovered during the search:
11 Capsules of suspected heroin
10 Oxycodone pills
1 baggie of suspected cocaine
1 baggie of suspected marijuana
1 digital scale
$2364.00 in U.S. Currency
The driver, Alexander Stafford, 3rd, who was the sole occupant of the vehicle, was arrested and charged accordingly.