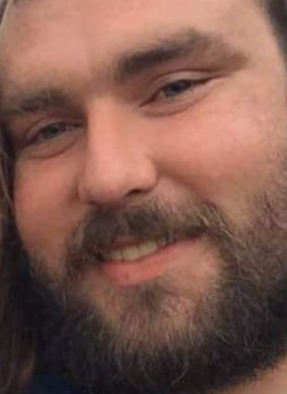 A GoFundMe account has been set up for the family of Fillmore Burris, the 27 year old man who was killed during a Saturday night shooting in Glen Burnie.
$7,550 has been raised as of 7am this morning. "We are over halfway to our goal," organizer Matthew Davis said in an update posted to the fundraiser wall.  "You are all making a tremendous impact in helping the Burriss family and this means so much to them. Thank you!"
Funds raised will be used toward funeral expenses.
"All contributions will go to his family to help with funeral costs and any financial difficulties during this painful time," the fundraiser description reads. "Any amount will greatly help them."
On Saturday, September 12, 2020, at approximately 10:45 p.m., Anne Arundel County Police responded to a home the 500 block of Delaware Avenue in Glen Burnie for the report of a fight.  When officers arrived, they found a subject deceased lying in the street suffering from  apparent gunshot wound(s). The deceased subject was identified as Fillmore James Burris from the 200 block of Kent Road in Glen Burnie, Maryland.
A preliminary investigation revealed that Mr. Burris was fighting with family members in front of the home on Delaware Avenue before three unknown subjects approached. Police say it was during that time he was allegedly shot by one of the three subjects, who then all fled the area.
An autopsy will be scheduled at a later time to determine the exact cause and manner but all evidence indicates Mr. Burris was the victim of a homicide.
To donate, visit: Help the Family of Fillmore Burris With Funeral Expenses