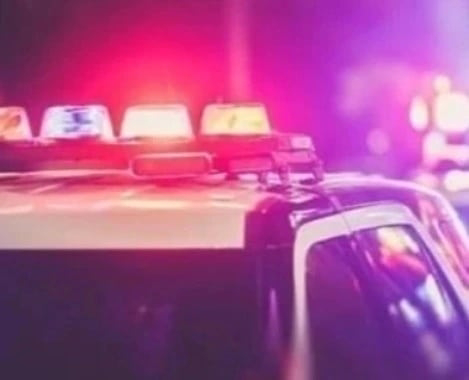 An employee with the Anne Arundel County Sheriff's office is facing criminal charges in the Annapolis District Court.
According to court records, Tiffany Nichole Schroen, 35, of Glen Burnie, has been charged with second degree assault and the unauthorized use of another person's credit card.  Both of the charges are misdemeanors and reportedly stem from an incident on June 15, 2022.  Ms. Schroen was not arrested, but was served with a summons on August 24, 2022, court records show.
The victim in the case against Ms. Schroen is listed as Matthew J. Beall, a Deputy Sheriff in the same office where she is employed.
Deputy Beall was suspended without pay in July after being arrested and charged with assault and robbery in two different cases involving Ms. Schroen. The robbery charge has since been dropped.  He is being represented by defense attorney Peter O’Neill in both cases. Deputy Beall is scheduled for district court trial dates in September and November on the remaining charges.
It appears the cases against Ms. Shroeder and Deputy Beall are domestic in nature and are in connection with the same June incident.
The status of Ms. Shroeder's employment as a result of the charges was not immediately available.
To read the previously published article:
Sergeant in Anne Arundel County Sheriff's Office Arrested, Charged with Assault and Robbery - July 16, 2022