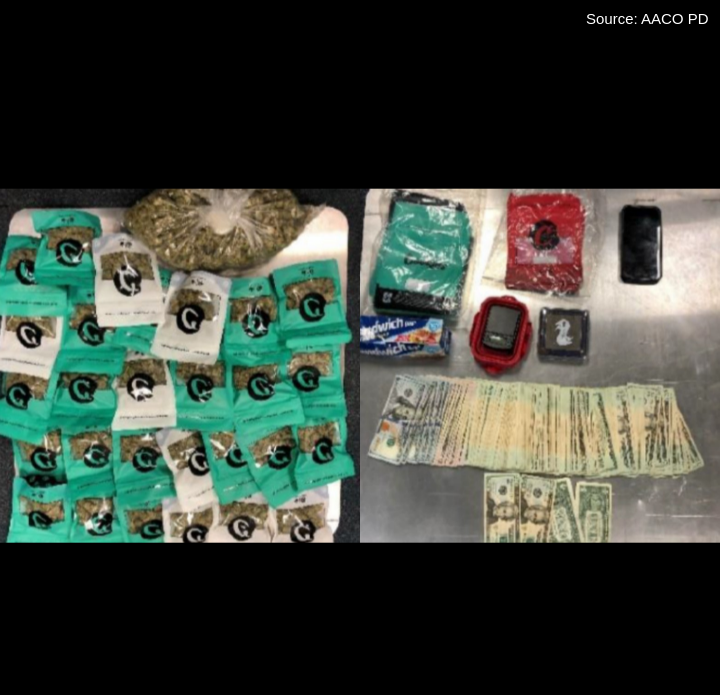 Patrol officers seized more than 3 pounds of pot and nearly $4,100 in cash after pulling a vehicle over in Glen Burnie.
On August 2, 2022, at approximately 10:30 a.m., the officers conducted a traffic stop of a black Honda Accord in the area of Furnace Branch Road and East Seagrove Road, according to county police.  "Upon approaching the vehicle, an officer detected the odor of marijuana emanating from the vehicle," a police department issued press release states. "A search of the vehicle resulted in the seizure of 1517.78 grams of suspected marijuana, two digital scales, and $4042.00 U.S. currency."
The driver was arrested, charged accordingly and identified as:
Darrius Davon Casey (pictured below)
26-year-old
Glen Burnie, Maryland 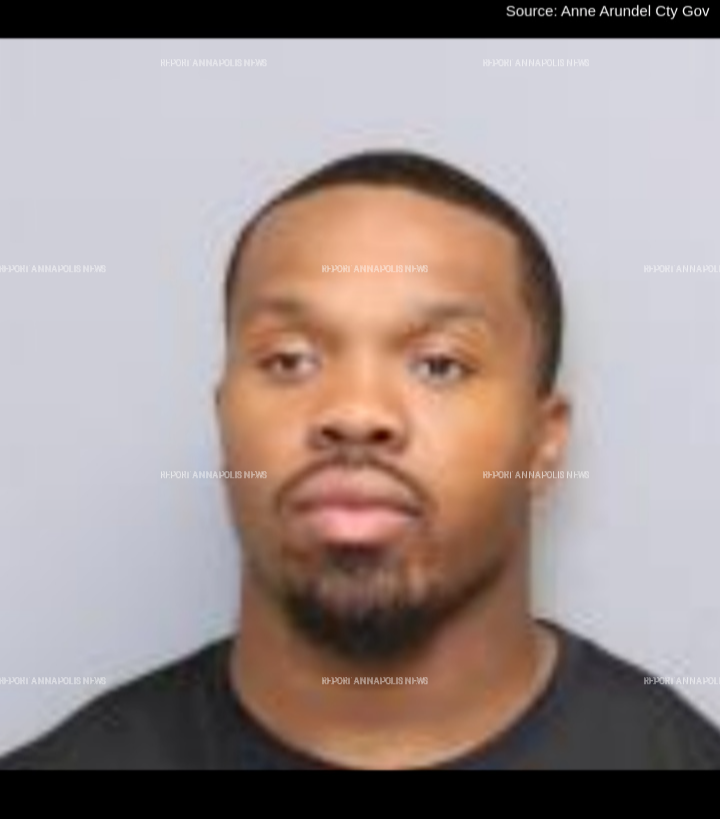