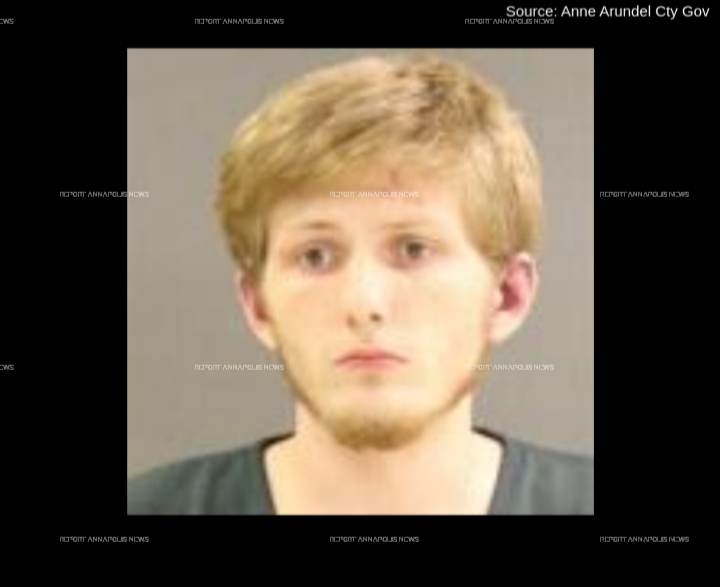 The Anne Arundel County Police Department said a 21 year old man was arrested and charged for allegedly stabbing a juvenile during a fight outside the Marley Station Mall.
In a press release, police department officials stated that on August 8, 2022, at approximately 8:15 p.m., officers responded for the report of a fight in progress outside of the Marley Station Mall.  According to the press release, officers arrived on the scene and located several subjects and witnesses.
"During the course of their investigation, the officers learned that an adult male became involved in an argument with a group of juveniles," authorities wrote in the release.  "At one point during the argument, the adult produced a knife and stabbed one of the juveniles. The juvenile victim fled and responded to a local hospital for treatment."
The adult reportedly fled on foot and was located a short time later by officers. He was arrested, charged accordingly accordingly and identified by police as:
David Knuckey
Millersville, Maryland
At a bail review hearing in Annapolis on August 9, Knuckey was ordered to be held without bond pending trial on three charges: assault in the first degree, assault in the second degree and reckless endangerment.