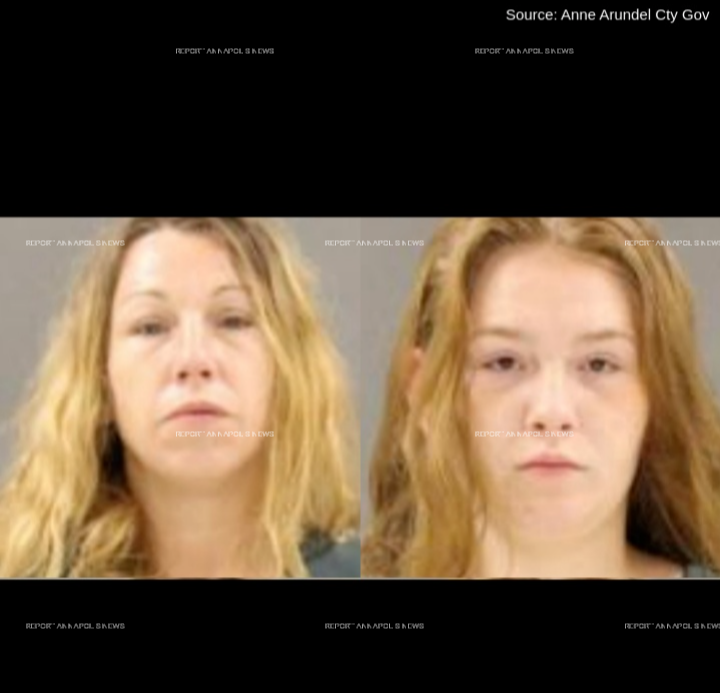 Two women have been arrested and remain held without bond in connection with a shooting in Deale.
In a press release, the Anne Arundel County Police Department said on August 29, 2022, at approximately 3:00 a.m., officers responded to the area of Muddy Creek Road and Plantation Boulevard in reference to shots being fired. "Officers met with the victim whose vehicle had been shot by an acquaintance after a verbal altercation," the press release said. "The suspect shot at the victim, striking her vehicle."
Department officials said there were no injuries reported during this incident, and a rifle was recovered from the scene. The suspects were identified as:
Holly DiSilvestre, 39 (left picture),
-Attempted First Degree Murder
-First Degree Assault
-Malicious Destruction of Property
Haley DiSilvestre, 19, (right picture).
First Degree Assault