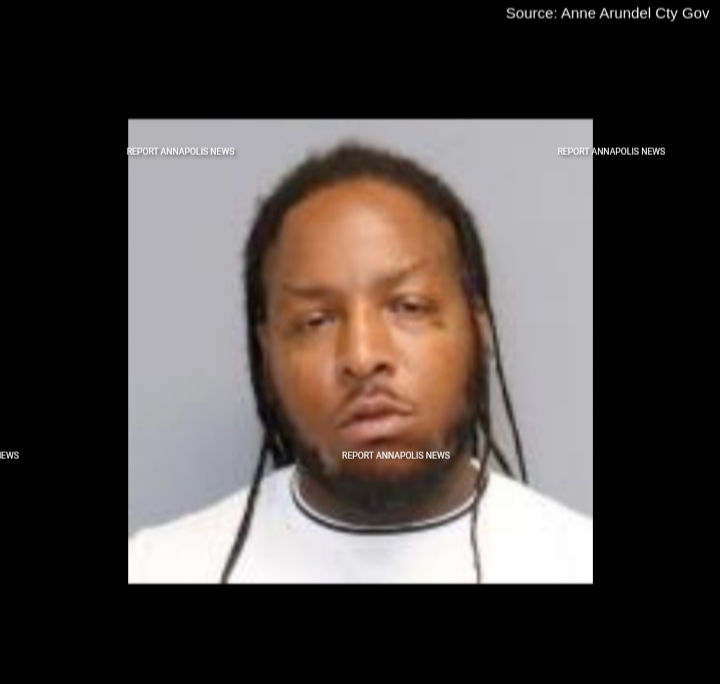 A 39 year old man from Baltimore is facing drug possession charges after reportedly being arrested during a traffic stop in Hanover.
Authourities said on July 29, 2022, at approximately 10:30 p.m., officers conducted the traffic stop on a vehicle for registration and moving violations in the area of Coca Cola Drive. Upon approaching the vehicle officers were met by the odor of marijuana emanating from the vehicle, according to an Anne Arundel County Police Department press release.
"The driver informed officers that their license to operate a motor vehicle was suspended," the press release stated.  "During a subsequent search of the vehicle officers located 89 capsules (approximately 87g) of suspected crack cocaine, 29 capsules (approximately 13g) of suspected heroin, approximately 9g of suspected marijuana and approximately 3g of suboxone." The driver was arrested, charged accordingly and identified by the police department as:
Tavon Sprye Sr.