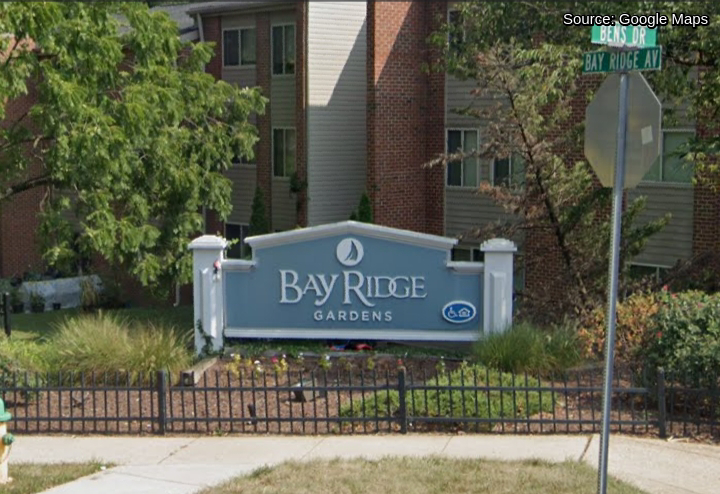 About three weeks before the Annapolis Police Department made an arrest in connection with a recent shooting on Marcs Court, county prosecutors dropped nearly all of the charges initially filed against the suspect by police.
Authorities said on August 3, 2022, at approximately 1:00am, officers responded to a location on Marcs Court for a reported shooting. In a press release, the Annapolis Police Department wrote that upon arrival, officers located a 17 year old male suffering from a gunshot wound to the upper body. "The victim was later airlifted to a local trauma center in critical condition," the press release stated.
Department officials said at the time the incident was taking place, the 17 year old victim was standing with a group of people outside one of the apartment buildings on Marcs Court. One of the people in that group, identifief by police as Kyren Antonio Sheppard, 19, of Annapolis, reportedly shot at the suspects who were shooting at them.
Hours later, investigators filed documents charging Sheppard in connection with the case, according to court records. A warrant was issued, consisting of nine charges:
1 ATT 1ST DEG. MURDER
2 ATT 2ND DEG. MURDER
3 ASSAULT-FIRST DEGREE
4 ASSAULT-SEC DEGREE
5 RECKLESS ENDANGERMENT
6 HANDGUN ON PERSON
7 LOADED HANDGUN ON PERSON
8 FIREARM USE/FEL-VIOL CRIME
9 POSS OF FIREARM MINOR
On August 4, six of the nine charges were dropped by the Anne Arundel County States Attorney's Office, court records show.
Sheppard was arrested on August 26 in connection with the three remaining charges:
6 HANDGUN ON PERSON
7 LOADED HANDGUN ON PERSON
9 POSS OF FIREARM MINOR
Sheppard has since been denied bail and remains held at the Jennifer Road Detention Center. His attorney, Michael Hochman, declined to comment on the case.  The police department and county prosecutors did not respond to questions on why the charges were dropped.
Police have not yet identified who they believe shot the 17 year old victim.
A trial has been scheduled for November 4.  The status of the shooting victim was not immediately available.