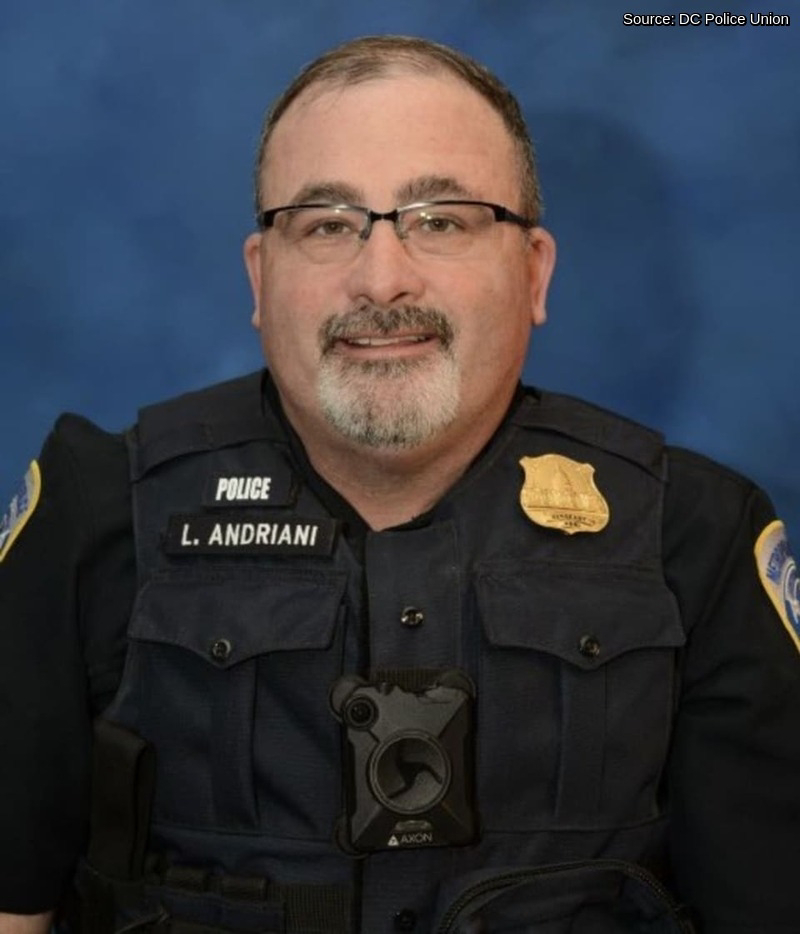 A detective with the Metropolitan Police Department has died after being injured while riding a motorcycle in Lothian.
The Anne Arundel County Police Department said on on August 27, 2022, at 9:45 p.m., officers responded to southbound Southern Maryland Boulevard and Talbot Road for a crash involving a car and a motorcycle. In a press release, department officials said the driver of a 2019 Honda Accord was driving eastbound on the Talbot Road crossover and made a right turn onto southbound Route 4 in front of a 2022 Harley Davidson FLHXS Street Glide motorcycle, which was traveling in the southbound lanes.
"The rider of the Harley Davidson was unable to avoid striking the Honda and was ejected from the motorcycle," the press release states.  "The motorcycle rider was transported to an area hospital with life-threatening injuries."
The operator of the motorcycle was identified as Lance Carney Andriani, a 53 year old DC Police Detective.  On August 30, 2022, investigators were advised that Detective Andriani died from his injuries at an area trauma center.
According to the DC Police Union,  Detective Sergeant Andriani was hired by the department in August of 1997. The union said he has supervised countless criminal cases and brought closure to victims across the city.