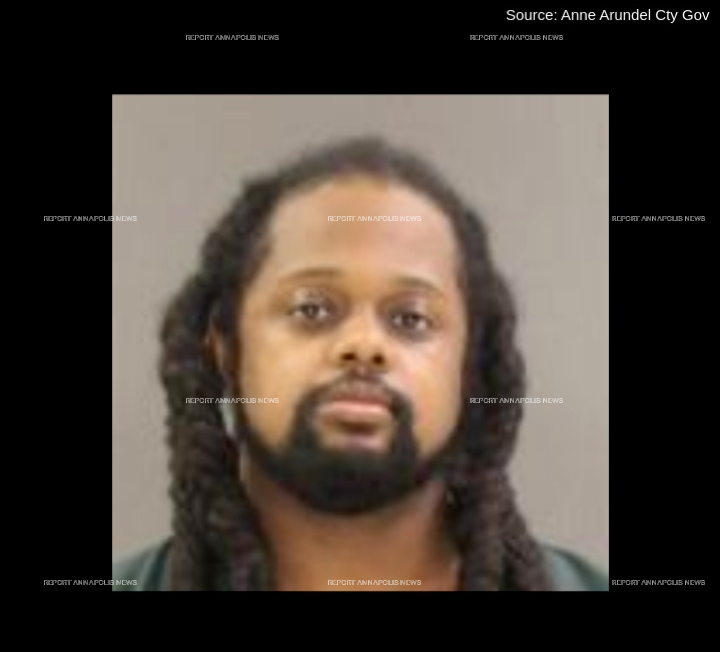 The man charged in connection with a shooting that occured earlier this year at an Annapolis banquet hall has struck a plea deal with county prosecutors.
According to law enforcement sources connected to the case, police and medical units were dispatched to the American Legion on Forest Drive at approximately 11:40pm on February 25, 2022 following reports of a shooting.  Upon arrival, one adult male shooting victim was found with non-life threatening injuries consistent with being shot, police said.  That man was subsequently transported to a nearby hospital.
Keith Taylor, 35, of Annapolis, was identified by investigators as a suspect and taken into custody the next day.  He was charged with two counts of attempted murder, first degree assault and five other related crimes.
During a hearing at the Anne Arundel County Circuit Court on August 11, Taylor entered a plea of guilty to first degree assault, a felony which carries a maximum prison sentence of 25 years. The remaining charges will likely be dropped after sentencing, which is scheduled for October 28, court records show.