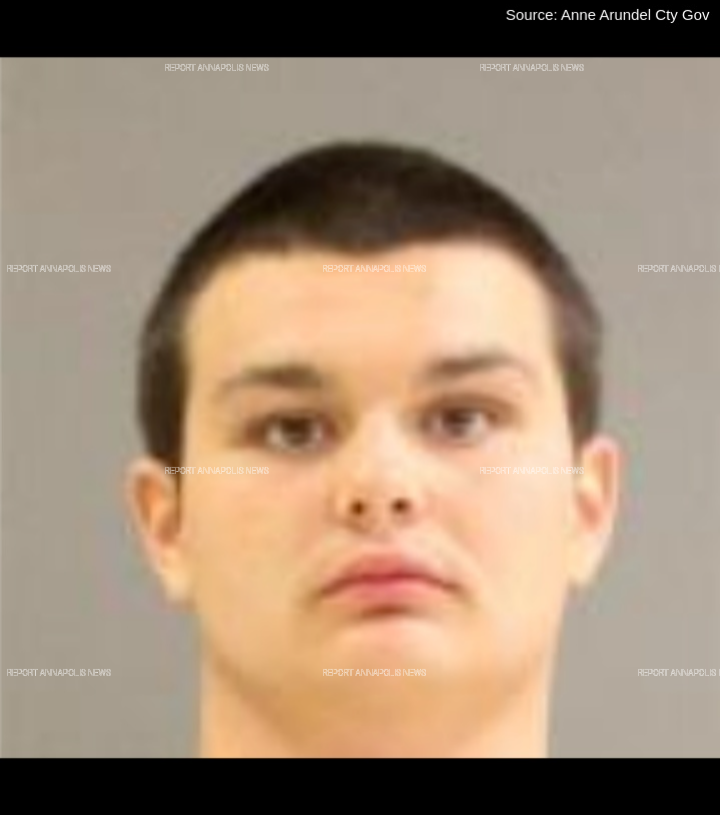 A Glen Burnie teen remains in jail on a no bond status in connection with an accident that left one person dead.
The Anne Arundel County Police Department said on August 24, 2022, at approximately 6:40 p.m., officers were dispatched to a traffic crash on Aquahart Road near Oakwood Road. In a press release, department officials said the investigation revealed that two pedestrians were walking along a sidewalk on Aquahart Road when a 2003 Toyota that was traveling eastbound near this intersection lost control, rotated, and left the roadway.
"The Toyota struck a curb, crossed the sidewalk, and continued rotating through a manicured area of shrubbery. In the process, both pedestrians were struck by the Toyota," the release said.  "Three occupants of the Toyota immediately fled from the vehicle on foot however the two passengers returned to the scene immediately."
The driver, 19 year old Austin Keith Williams Seagraves, continued to flee the scene but later returned, where he was positively identified by multiple independent witnesses and was placed under arrest.
Arielle Starr Dryden-Bera, 22, of Glen Burnie, was identified as the female pedestrian. Officials said she was pronounced dead on the scene by parademics. The second pedestrian was sent to an area hospital with serious injuries.
Williams-Seagraves was charged with:
Driver failure to remain at the scene involving death
Driver fail to remain at scene involving serious bodily injury
Failure to render aid
Failure to provide information
Criminally negligent manslaughter
Negligent manslaughter