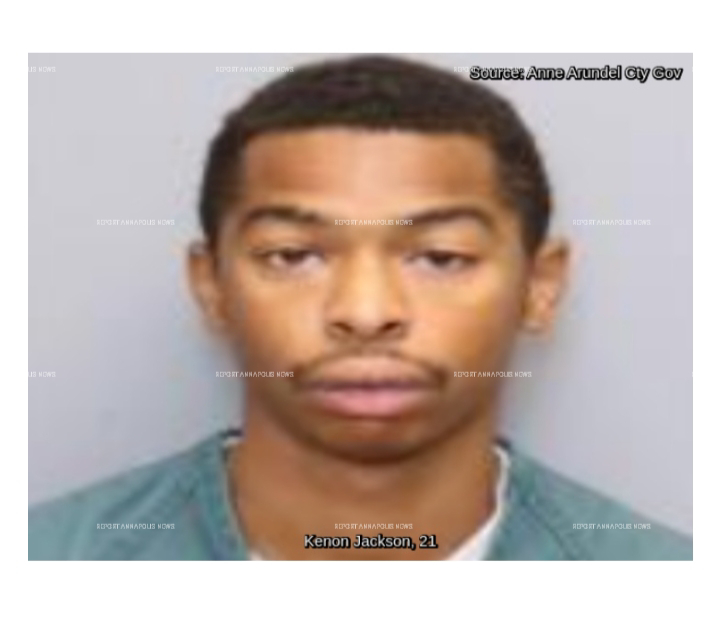 One of the three men charged with a homicide that occured in Annapolis last year has entered a plea before the Anne Arundel County Circuit Court.
Authorities charged Kenon Jamal Jackson, Jr.(pictured above), 21, of Annapolis, and two others, related to the October 2021 shooting death of Cornell Scott-Young (pictures below), a 22 year old man from Baltimore.  On August 16, 2022, Jackson entered an alford plea to first degree murder.
Under an alford plea, defendants maintains their  innocence but acknowledge prosecutors have enough evidence that could be used to find them guilty at trial.
Sentencing has been scheduled for December 20. 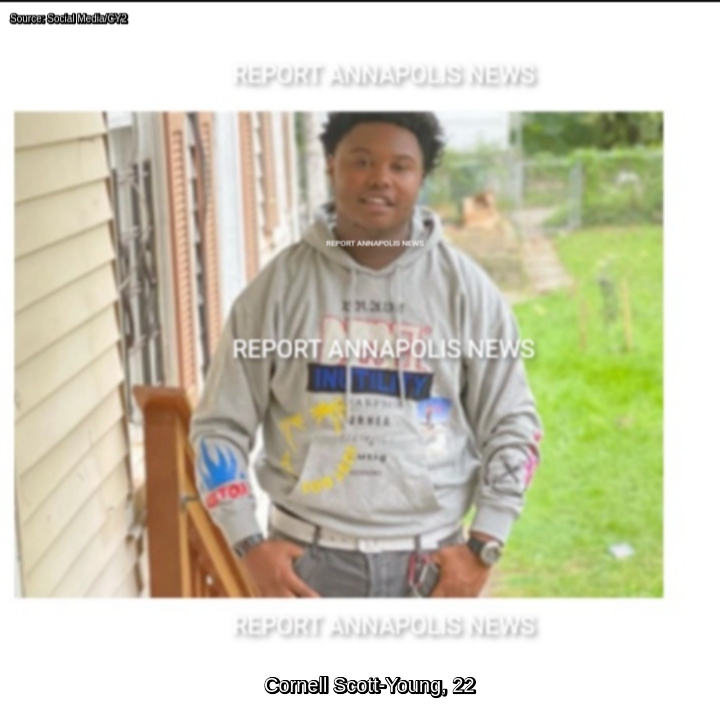 Shortly after 1pm on October 14, 2021, officers were summoned to an area on Pleasant Street for a reported shooting.  A preliminary investigation revealed that when the officers arrived, one person was found with injuries consistent with being shot, police said.  The victim, later identified as Scott-Young, was transported to an area hospital where he later died.
Jaonte Coates, 32, and Shammond Taylor, 23, were also charged.  Both of their respective cases are currently scheduled for trial at later dates.