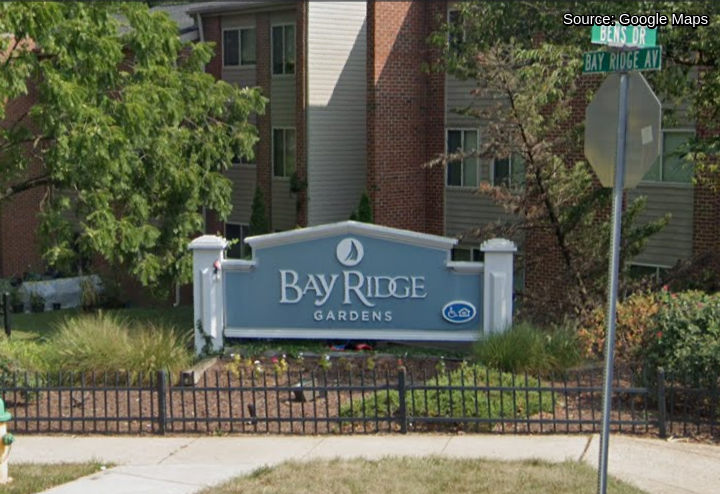 An overnight shooting on Marcs Court in Annapolis has left a teen boy fighting for his life.
Local authorities said on  August 3, 2022, at approximately 1:00am, officers responded to a location on Marcs Court for a reported shooting. In a press release, the Annapolis Police Department wrote that upon arrival, officers located a 17 year old male suffering from a gunshot wound to the upper body. "The victim was later airlifted to a local trauma center in critical condition," the press release states.
According to the police department, detectives learned that a vehicle entered into the neighborhood occupied by the suspects. Department officials said the suspects exited the vehicle and began to fire in the direction of the victim who was standing outside. After firing several shots, the suspects reportedly fled the scene in the vehicle and have not yet been located.
Anyone with information about the incident should call detectives at 410-260-3439, or Metro Crime Stoppers at 1-866-7LOCKUP and submit an anonymous tip.