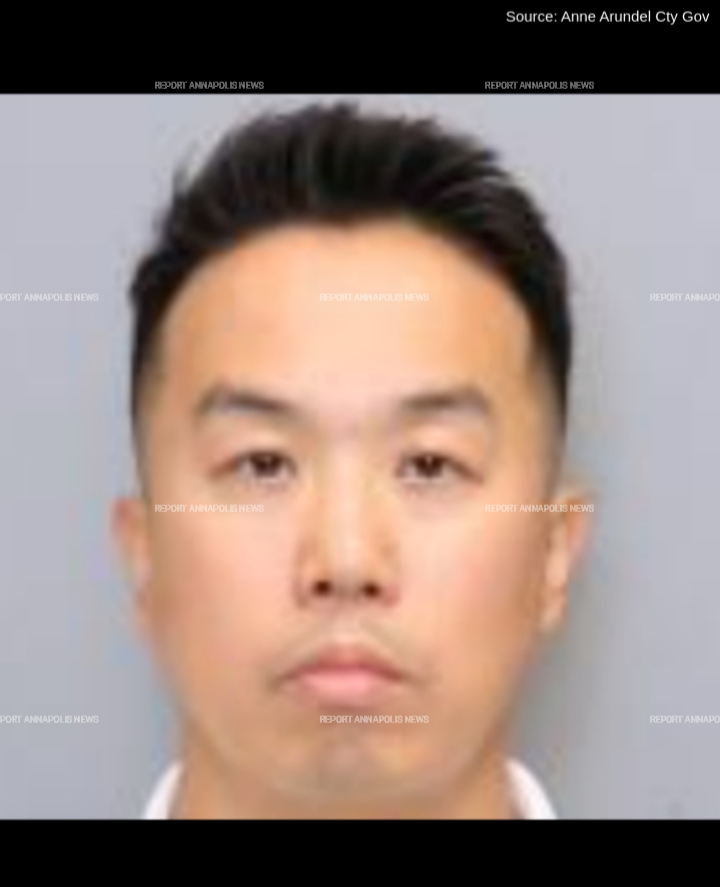 The Anne Arundel County Police Department has announced the arrest of an area taekwondo instructor on child sex abuse charges after starting an investigation last year.
On September 8, 2021, the Anne Arundel County Police were notified by the Department of Social Services in reference to a sex offense involving a minor and an instructor of Lion Choi’s Taekwondo studio, which is located in the 2000 block of Annapolis Road in Hanover Maryland, police said.
In a press release, department officials said the victim, who was 17 years old at the time the report was initiated, was later interviewed at the Anne Arundel County Child Advocacy Center on September 17, 2021. "During the interview, the victim disclosed being sexually abused by the suspect, who was identified as Steve Choi, a 42-year-old-male of West Friendship, Maryland," the press release reads.  "The victim advised that the sexual abuse started when the victim was 14 years of age."
Authorities said upon the conclusion of their investigation, detectives obtained an arrest warrant charging Choi with multiple crimes associated with the sex abuse of a minor. On August 16, 2022, the suspect was taken into custody and later released after posting bail, which had been set at $50,000, court records show.
The Anne Arundel County Police is urging anyone with information on this or other incidents involving the suspect, Steve Choi, to contact the Anne Arundel County Child Abuse Unit at 410-222-4733. One can also remain anonymous by calling the Anne Arundel County Tip Line at 410-222-4700 or Metro Crime Stoppers.