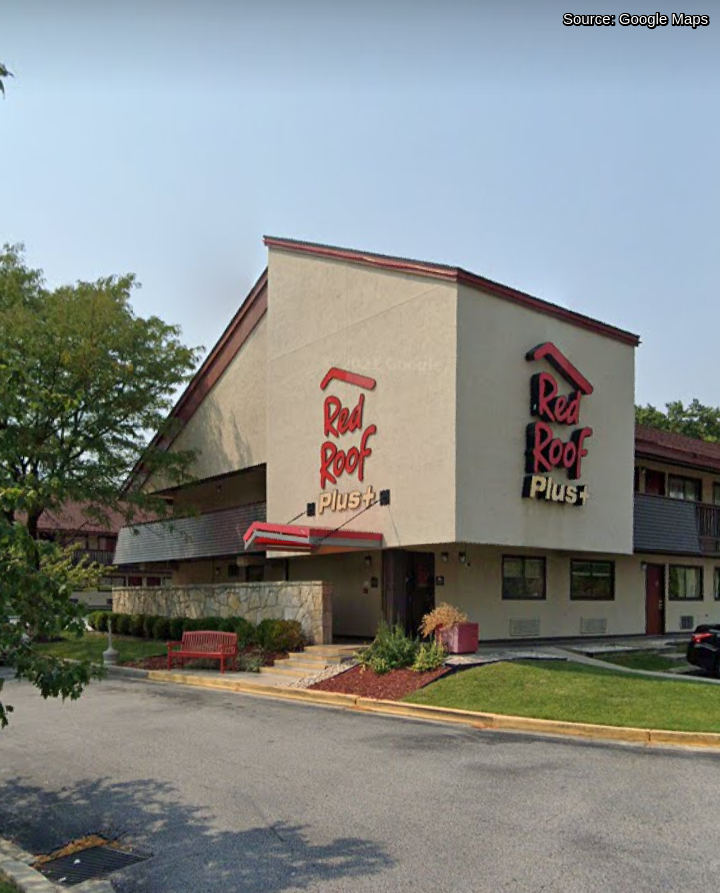 After a high school student was recently found dead inside a hotel room in Hanover, the results of a preliminary investigation has been able to help authorities determine what caused the child's death.
On August 17, 2022, at 12:19pm, officers with the Anne Arundel County Police Department responded to the Red Roof Inn Hotel in Hanover.  After speaking with hotel staff, forced-entry was made into an occupied room on the property. Once inside the room, police found the body of Anthony Charles Kuilan. He had just turned 17 the day before.
According to a spokesperson for the Anne Arundel County Fire Department, Kuilan was pronounced dead by paramedics who were subsequently called to the scene.
Kuilan's remains were transported to the Chief Medical Examiner's Office where an autopsy was conducted. His death has been ruled a suicide.
Anne Arundel County Public School officials confirmed that Kuilan had been attending Phoenix Academy in Annapolis as of the last academic year.
A representative for the hotel chain said the company was aware of the matter, and would continue cooperating with investigators.  Questions were deferred to the Anne Arundel County Police Department.
Report Annapolis News spoke with an employee of the hotel who said an adult known to Kuilan mentioned he was "looking out for the little boy" when reserving the room for him only several days before his body was found.  "We were told he needed a place to stay and a church in the area was helping him," the employee said. "He was only 16 at the time and should have never been left alone.  Someone needs to be held responsible."
The Department of Social Services released the following statement:
"The death of a child is never news that is easy to process. We grieve alongside this child's extended family and loved ones, and our hearts go out to them during this difficult time.
The disclosure of any information about Child Protective Services records is prohibited by law (Section 1-202 of the Human Services Article of the Maryland Annotated Code), therefore our Department is unable to acknowledge or deny the existence of any records.
There is an active police investigation resulting from the death of this child and, consistent with our legal obligations under Section 1-203 of the Human Services Article of the Annotated Code of Maryland, we are unable at this time to disclose any information about the child or the circumstances of his death, so as to not jeopardize or prejudice a related investigation or prosecution."
The death of a minor, regardless of the cause, is usually sent to the county health department's child fatality review team, a police spokesperson said.  Requests for comment from the health department were not returned.
A family member for Kuilan declined to comment when reached by phone.