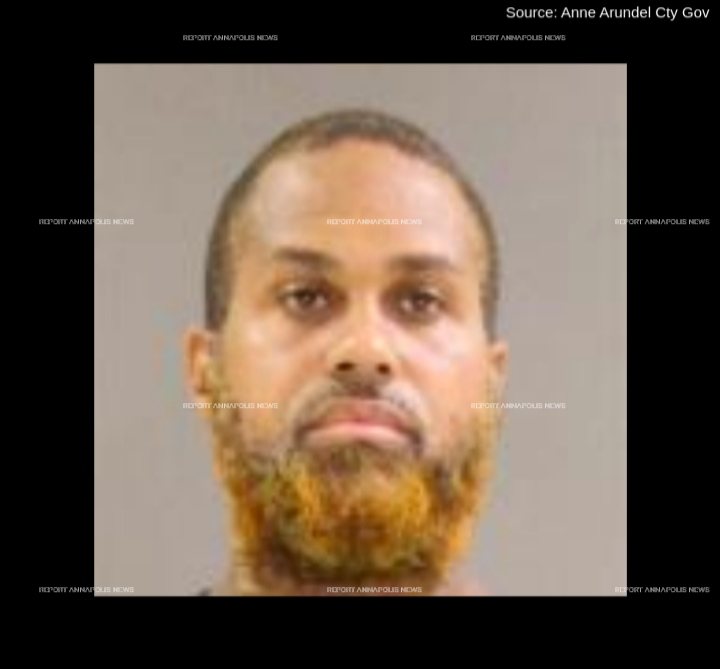 An Annapolis man has been sentenced to time in federal prison after reportedly entering a guilty plea to drug distribution charges.
The US Attorney's Office in Baltimore said U.S. District Judge James K. Bredar sentenced Khayr Basimibnbrown, age 42, to 10 years in federal prison, followed by five years of supervised release, after he pled guilty to conspiracy to possess with intent to distribute fentanyl, heroin, PCP, and cocaine.
According to federal prosecutors, Basimibnbrown was observed participating in multiple drug transactions, including the sale of 600.9 grams of a heroin and fentanyl mixture in an Annapolis hotel parking lot.
"Law enforcement executed search warrants at eight residences in Annapolis, including Basimibnbrown’s residence, a home that belonged to his grandmother, where officers located 470 grams of PCP, 55.5 grams of crack cocaine, 6.2 grams of heroin, and 71 grams of cocaine," authorities said in a press release.  "At the home of Basimibnbrown’s cousin, which Basimibnbrown frequently visited, law enforcement seized 145.05 grams of cocaine, 67.19 grams of PCP, and 59.56 grams of a cutting agent, all found on the top shelf of a child’s bedroom closet. "
"From the eight residences searched, law enforcement seized a total of $32,695 in cash, constituting drug proceeds," the press release continued. "Basimibnbrown admitted that he conspired to distribute more than 400 grams of fentanyl, as well as heroin, PCP, cocaine, and crack cocaine."
United States Attorney for the District of Maryland Erek L. Barron said Basimibnbrown was on supervised selease for a srevious federal drug conviction  at the time he was committing these crimes.