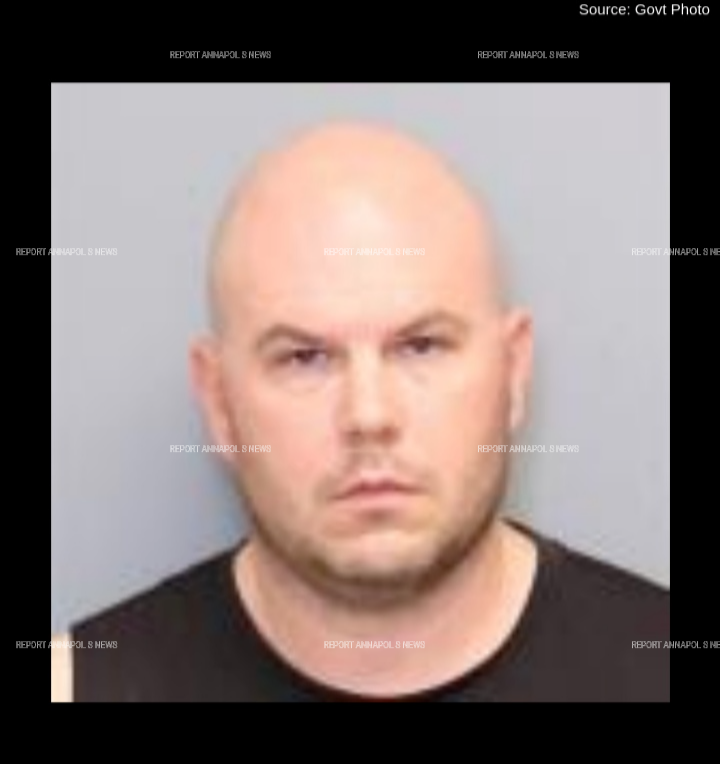 A deputy sergeant in the Anne Arundel County Sheriff's Office is suspended without pay after being charged with assault and robbery in two different cases involving the same woman.
The deputy sergeant was identified by the Sheriff's Office as Matthew Joseph Beall, 39, of Glen Burnie.
According to a statement issued by Sheriff Jim Fredericks, the Sheriff’s Office was notified by the Anne Arundel County Police Department that they received charging documents for allegations of domestic assault against a Beall on July 14, 2022 at approximately 11 p.m.  Beall was arrested a few hours later, Sheriff Fredericks said.
"The charges stem from an incident that occurred sometime between June 13th and 23rd and an incident on July 11, 2022. The deputy sergeant was charged with two counts of assault – second degree and one count of robbery," the Sheriff's statement reads.  "He was booked at the county Central Holding & Processing Facility at Jennifer Road and later released on his own recognizance."
Court documents accuse Beall of slamming a 35 year old woman to the ground in the Marley Station Mall parking lot after an argument on the night of July 11.  About a month prior, the woman alleges she was slapped by Beall, who then dumped out the contents of her purse which was reportedly located inside a nearby vehicle.
In addition to being suspended without pay, Beall’s police powers were immediately suspended pending the outcome of an internal investigation, Sheriff Fredericks states.