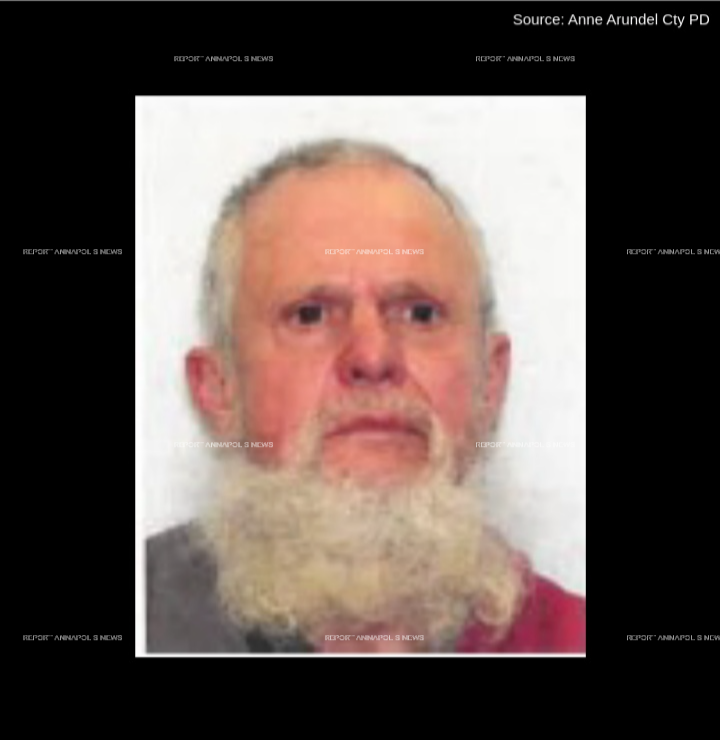 An arrest warrant has been served on the man allegedly responsible for placing racially charged grafitti on the door of a church in Gambrils.
On August 3, 2022, at approximately 9:15 p.m., officers responded for a report of vandalism at the Kingdom Celebration Center located at 952 Annapolis Road, police said.  According to a press release issued by the Anne Arundel County Police Department, church leaders indicated to the officers that an offensive, three word message (shown below) had been found inscribed onto the door of the church. 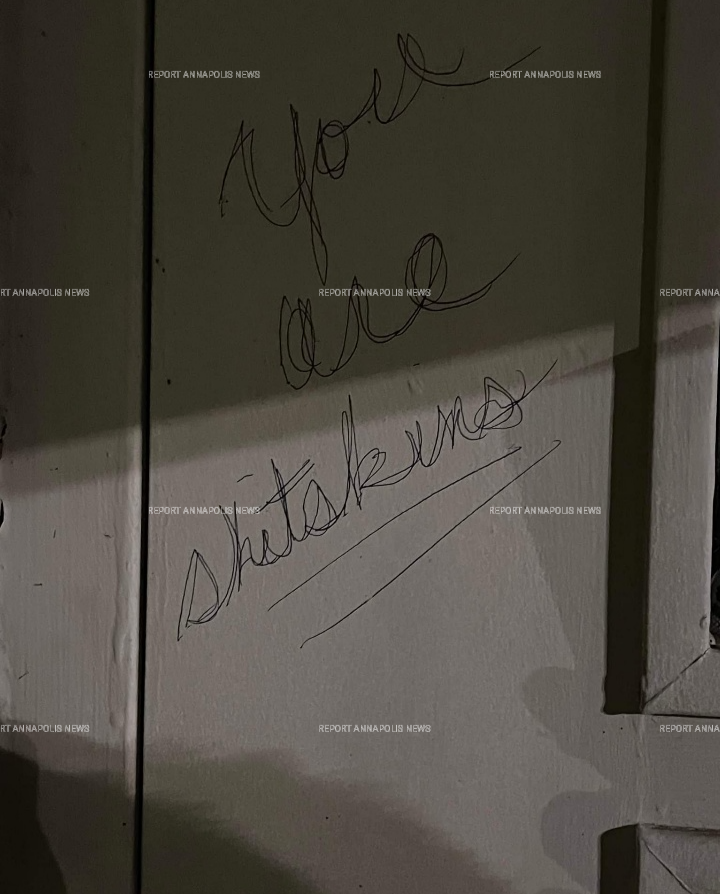 "Through investigative means and the assistance of a surveillance camera, officers developed a description of the suspect and subsequently identified the suspect as 66 year old Donald Eugene Hood, Jr.," the press release said.  "An arrest warrant is on file for Hood, and detectives are working to locate him."
On August 5, 2022, Hood was located and transported to the Anne Arundel County Central Holding & Processing facility where he was served on the open arrest warrant. He was charged with Malicious Destruction of Property and three counts related to destruction and harassment. Hood was seen by the Anne Arundel County District Court Commissioner and released on his own recognizance.
The church, led by Bishop Antonio Palmer, was targeted in a similar case last month.  It is unclear if Hood is connected to that incident.
According to court records, Hood was found guilty in 1986 of negligently setting a fire. Details of that case were not immediately available.