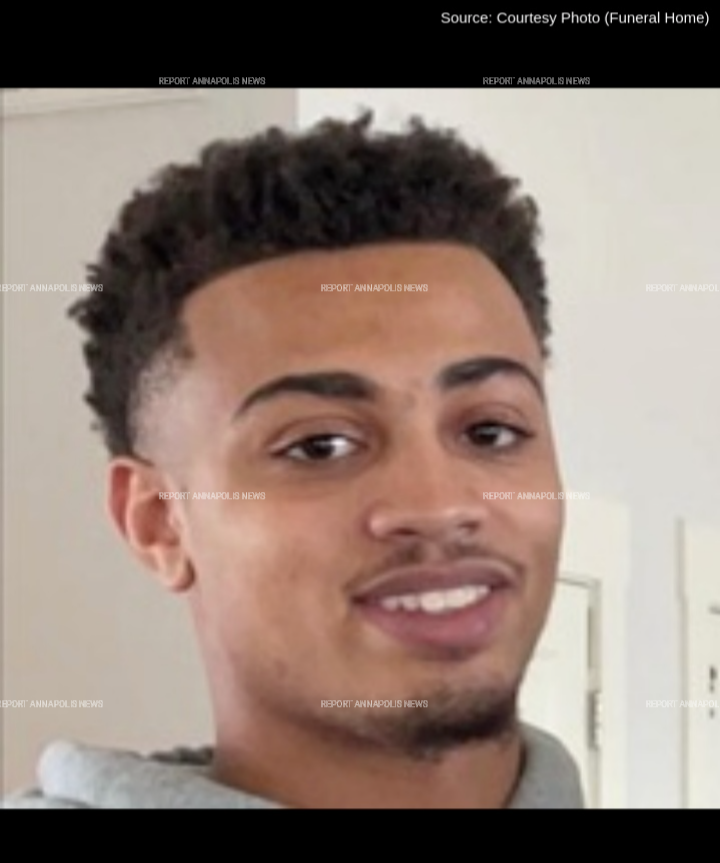 The Anne Arundel County Police Department said its investigation related to the shooting death of a 20 year old Severn man is active and ongoing.
Police said on Sunday, August 21, 2022, at approximately 8:40 p.m., Anne Arundel County Police officers responded to the area of Pioneer Drive and Arwell Court in Severn for a shooting. In a press release, department officials said after the officers arrived on the scene, Naim Rashid Addison was located suffering from an apparent gunshot wound(s). "Mr. Addison was seated in the driver's seat of a tan 2008 Honda Civic when the shooting occurred," the press release said.  "Unfortunately, lifesaving efforts could not revive the male, who was pronounced deceased at an area hospital."
Evidence recovered from the scene indicates this was a targeted incident and not a random act of violence, the department said.
An online obituary shows services in honor of Mr. Addison are expected to take place on August 31, 2022, at The Church at Severn Run, 8187 Telegraph Road, Severn, Maryland 21144. Visitation is scheduled to begin at Noon, followed by the funeral at 1:00pm.
Anyone with any information is encouraged to call the Anne Arundel County Police Homicide Unit at 410-222-4731. Additionally, individuals wishing to remain anonymous are asked to call the Anne Arundel County Police Tip Line at 410-222-4700 or Metro Crime Stoppers at 1-866-7LOCKUP or Download P3Tips APP and Submit Your TIP or submit by web at www.metrocrimestoppers.org.