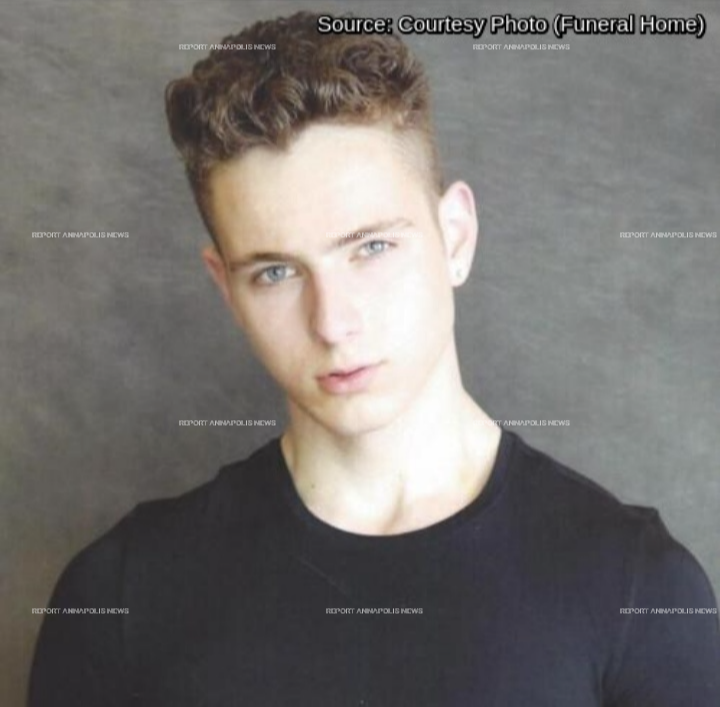 Family and friends will soon gather to honor the twenty year old motorcyclist who died recently following a crash in Severn.
The Anne Arundel County Police Department said on August 9, 2022, at approximately 8:30 p.m., officers responded to Telegraph Road and Buckingham Place for a crash involving a sedan and a motorcycle.  In a press release, department officials said an Acura sedan was east on Buckingham Place, facing a flashing red signal, and a Kawasaki motorcycle was southbound on Telegraph Road, facing a flashing yellow signal.
"The Acura entered Telegraph Road intending to turn left. The motorcycle struck the Acura in the intersection," the release said.  "The driver of the Acura was not injured. The driver of the motorcycle was transported to an area trauma center, where he was later pronounced deceased."
Authorities identified the motorcycle operator as Lucas Giovanni Ross, of Severn.
Lucas, a lover of motorcycles and rescue animals, graduated from Meade High School and worked as a server at Frisco Tap House in Gambrills.
According to an online obituary, Lucas' family will receive visitors at Singleton Funeral & Cremation Services, P.A., 1 2nd Ave. S. W. (at Crain Hwy) on Monday, August 15th, from 4-7 PM.
In lieu of flowers, memorial contributions in Lucas’ name are requested to Senior Dog Sanctuary at https://www.seniordogsanctuary