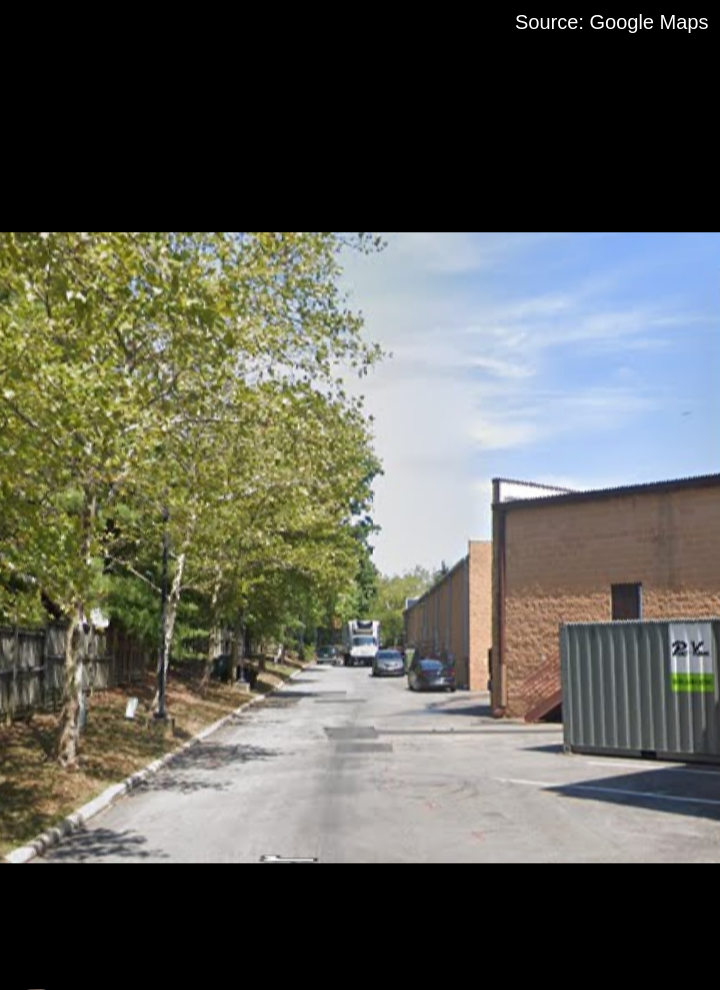 As authorities continue to investigate the recent armed robbery of a UPS driver in Annapolis, the parcel delivery giant has released a statement.
"We are thankful that our driver is safe," corporate spokesperson Lizzy Crouse said.  "UPS is cooperating with the responding authorities in their investigation."
On April 20, 2022, at approximately 11:20 a.m., officers responded for a robbery of a UPS driver at the rear of Party City inside the Festival at Riva Shopping Center located on Forest Drive, police said.
According to an Anne Arundel County Police Department press release, the driver had just made a delivery when he was approached by two males wearing dark clothing, masks, and gloves. "One of the males pointed a handgun at the driver and forced the driver onto the floor of the truck," department officials said in the release. "The males then accessed the rear cargo area, removed several boxes, and fled in a dark-colored sedan toward Riva Road."
The suspects were described by police as:
1) Black male, 25-30 years of age, thin build, 5’09”-5’10” tall, wearing dark clothing
2) Male, medium build, 5’10”-5’11” tall, wearing dark clothing
Anyone with information about the incident is encouraged to contact robbery detectives at 410-222-4720 or the Tip Line at 410-222-4700.