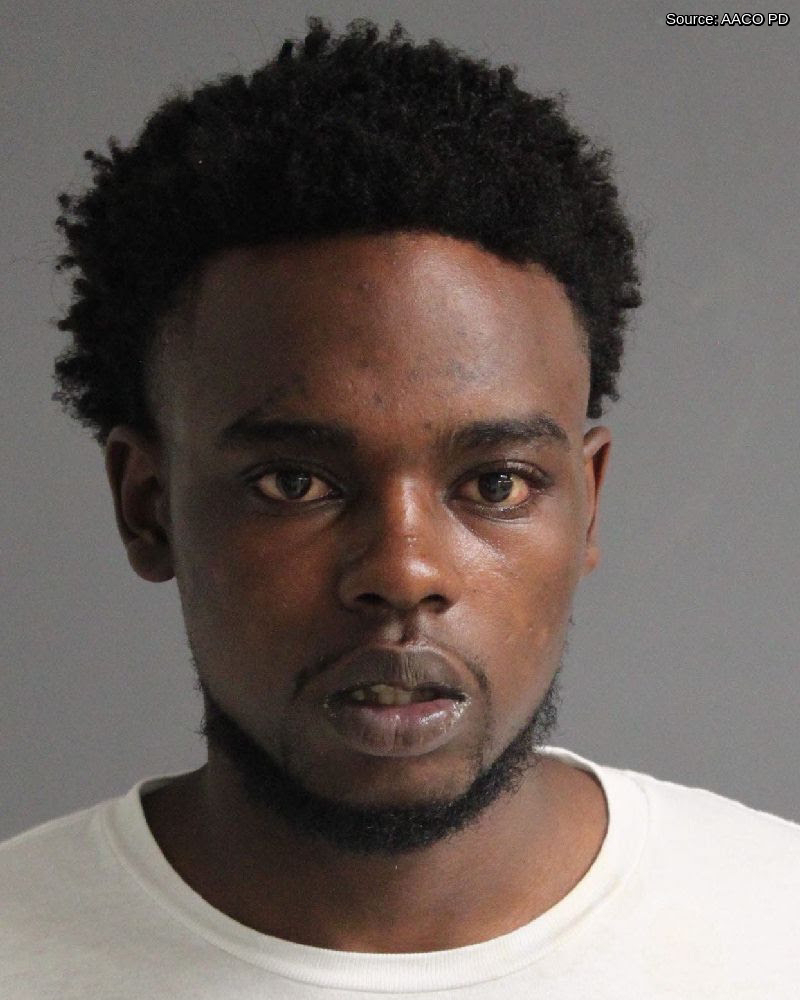 The man charged with accessory related to a pool party shooting in Glen Burnie has been sentenced to five years in prison after striking a deal with county prosecutors.
Dion Isom Sanders, 23, (pictured above) entered a plea of guilty to an accessory charge in October 2020, Maryland Case Search shows. On April 21, 2022, Sanders was sentenced to 10 years, with all but 5 years suspended, and supervised probation for a period of 5 years.
The trial against Jacovi Devaugn Johnson, 23, who was accused of killing one person and injuring two others during a 2019 pool party shooting in Glen Burnie, recently ended with verdicts of guilty on multiple charges after two years of covid related delays.
On April 13, 2022, an Anne Arundel County jury found  guilty of first degree murder and about one dozen of other crimes following a weeks long trial, according to court records.  The trial started on April 4, 2022, after being repeatedly postponed from the original April 2020 date.
Johnson now faces life in prison. A sentencing hearing has been scheduled for June 17, 2022.
A source told Report Annapolis News that Sanders became a witness for the state, and testified against his co defendant, Jacovi Devaugn Johnson (pictured below), 23, during the trial in exchange for the plea deal he made with the State's Attorneys Office.
Sanders' plea deal also included charges in connection with an unrelated home invasion.  On or around 10/30/2022, he entered a plea of guilty to home invasion, use of a firearm during the commission of a crime and two counts of assault, court records say.
Although sentencing in both cases were scheduled for the same day, the details on how Sanders was sentenced in the home invasion were not immediately available. 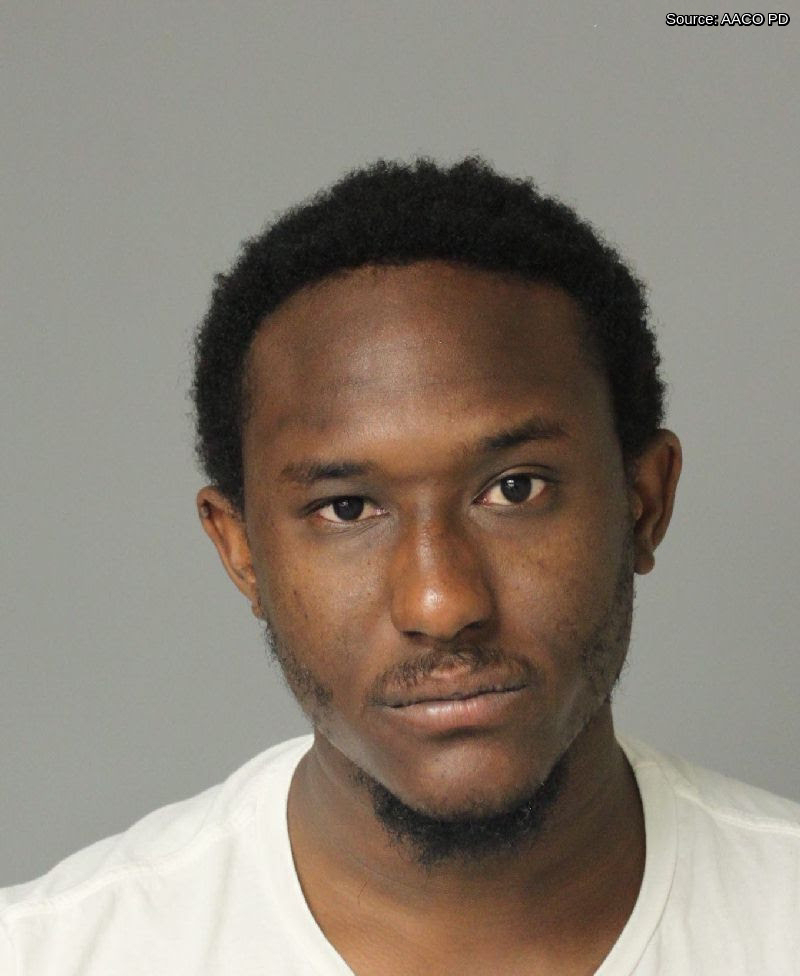