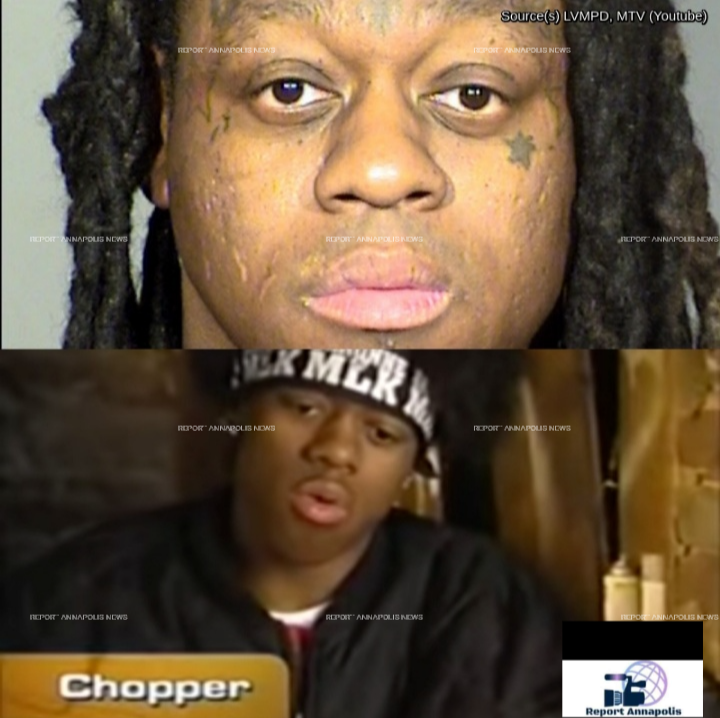 A cast member from the early 2000s MTV reality series "Making the Band" was arrested by Anne Arundel County Police on a sex trafficking warrant from the State of Nevada.
According to court records, Kevin Lamont Barnes,  Jr., was arrested in Linthicum on April 14, 2022.  The next day, Barnes, who was known on the show as 'Chopper,'  voluntarily waived extradition and was officially booked into a Las Vegas jail on April 25, records show.  He has been charged with one count of sex trafficking of an adult.
The Las Vegas Metro Police Department said that Barnes has a large social media following which detectives believe he used to recruit women to be sex workers.
TMZ reported that an undercover vice detective in Nevada posing as a sex worker says Chopper direct messaged them on Instagram with an apparent offer to make money through prostitution. "Barnes offered to make them part of his "team," and ordered them to travel to Charlotte, North Carolina," the TMZ article states.
"Making the Band" was hosted by music mogul Sean “Diddy” Combs, who profiled up and coming artists. The show aired from 2002-2009 on MTV. 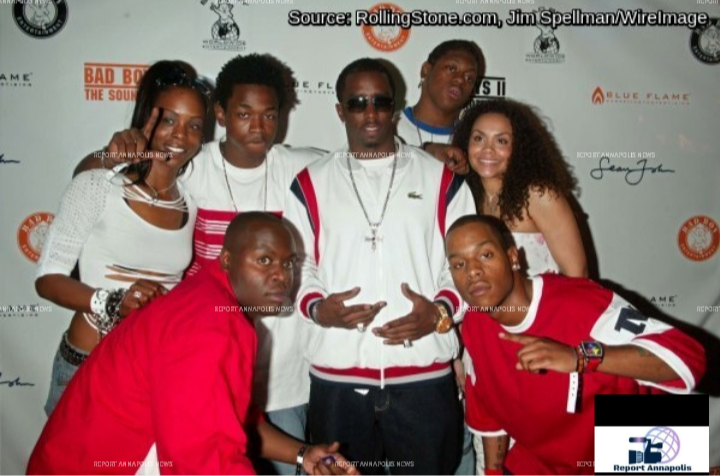 "SeanP. Diddy Combs with members of Making the Band-2"Source: RollingStone.com, Jim Spellman/Wire Image
Anyone who was contacted by Barnes to become a sex worker or anyone who is a  victim of sex trafficking is urged to contact the Vice Section at 702-828-3455. To remain anonymous, contact Crime Stoppers by phone at 702-385-5555, or on the internet at  www.crimestoppersofnv.com.