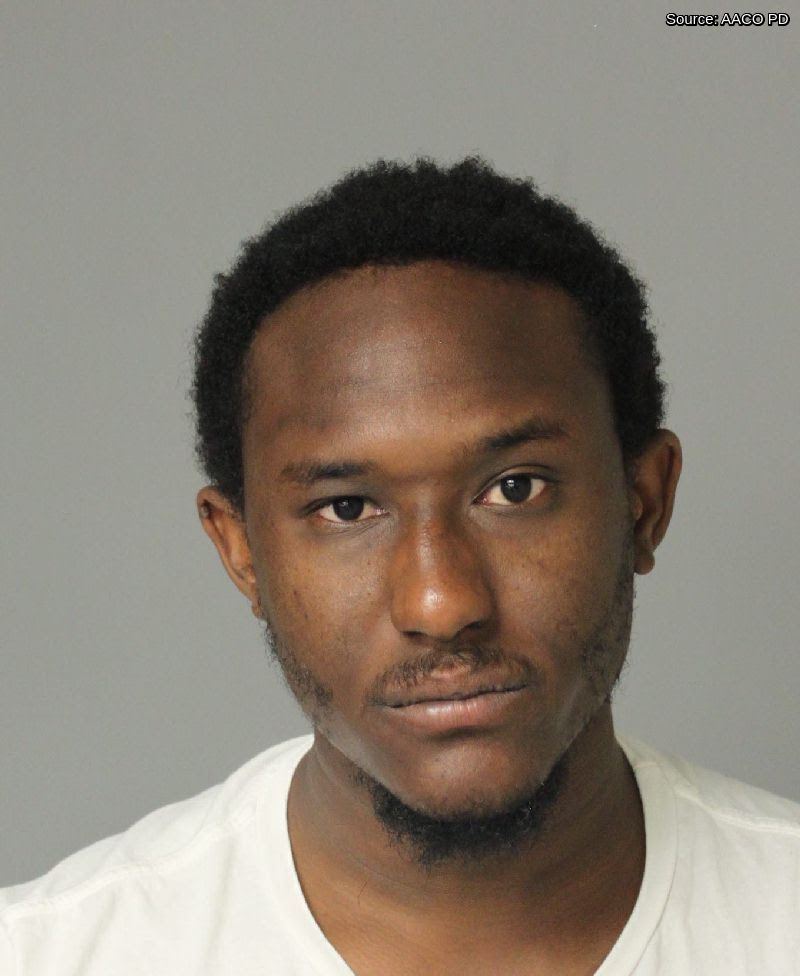 The trial against a local man accused of killing one person and injuring two others during a pool party in Glen Burnie is finally underway after two years of covid related delays.
According to court records, an Anne Arundel County jury will hear the case against Jacovi Devaugn Johnson, 23, which is scheduled to begin on April 4, 2022.  The trial is expected to last nine days, and was originally planned for April 2020.
Law enforcement sources said that on on Friday, July 5, 2019, at approximately 11:15 p.m., units responded to the 500 block of Everett Road, Glen Burnie Maryland for a shots fired call.  In a press release from the Anne Arundel County Police Department, the officers arrived and located one individual who had been shot.  The shooting victim was identified as James Antonio Diggs 4th, a twenty nine year old male from the 4300 block of Chatham Road, in Gwynn Oak Maryland who later succumbed to his injuries, department officials wrote in the release.
"While on scene detectives learned two other shooting victims had responded to area hospitals with non-life threatening injuries. The two victims were identified as a twenty one year old female and a twenty seven year old male," the release said.  "Investigation revealed the victims were attending a pool party when an armed individual opened fire striking the victims. "
Investigators allege that a witness was interviewed who observed a vehicle quickly come into the area and stop near the intersection of Pamela Road and Old Stage Road. The witness reportedly observed two males exit the vehicle with one male secreting an item in the bushes, which was later recovered by detectives.
Through investigation, Jacovi Johnson was identified as the shooter from the incident.  Authorities said the person who allegedly secreted the firearm was identified as Dion Isom Sanders (pictured below), a twenty three old male. 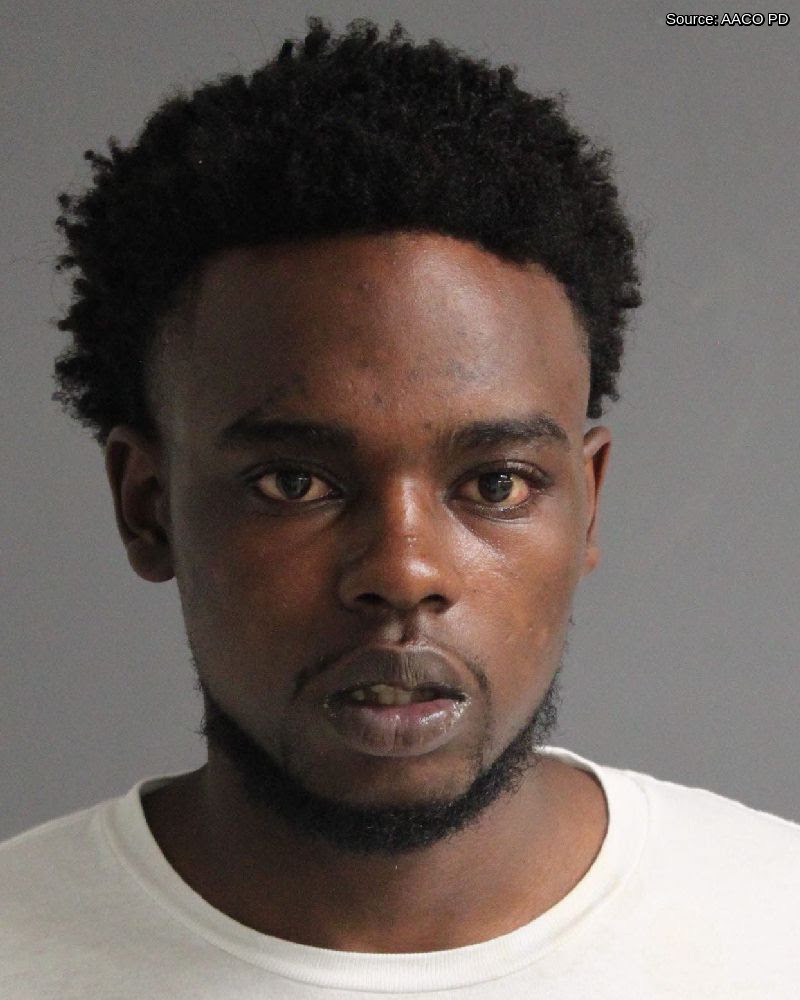 Sanders entered a plea of guilty to an accessory charge in October 2020, and is expected to be sentenced on April 21, 2022, Maryland Case Search shows.